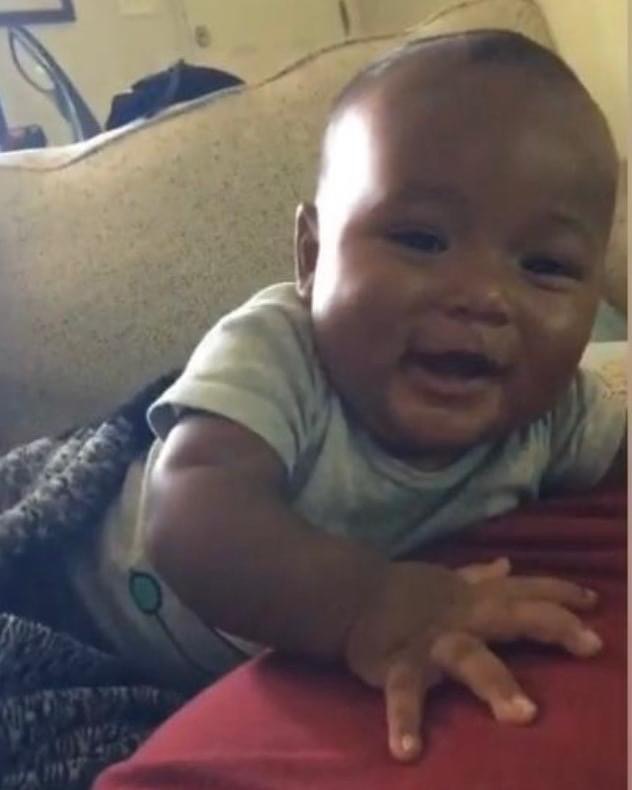 Merced – On November 9, 2022, at approximately 12:36 P.M., Merced Police responded to the McDonalds at 13th and R Street for a shooting. Responding officers located a 9-month-old boy and his mother inside of the establishment. The infant was suffering from a fatal gunshot wound and unfortunately pronounced deceased at the scene. He was later identified as Darius King Grigsby.

Detectives responded to the scene and took over the investigation. It was determined that the shooting took place in the 1200 block of Q Street. Grigsby was being pushed in a stroller by his mother who was walking down the street with her boyfriend. A vehicle drove by and one of the occupants opened fire, striking Grigsby.

Detectives are still conducting a thorough canvass of the area for witnesses and video surveillance. This investigation remains ongoing, and no suspects have been identified at this time.