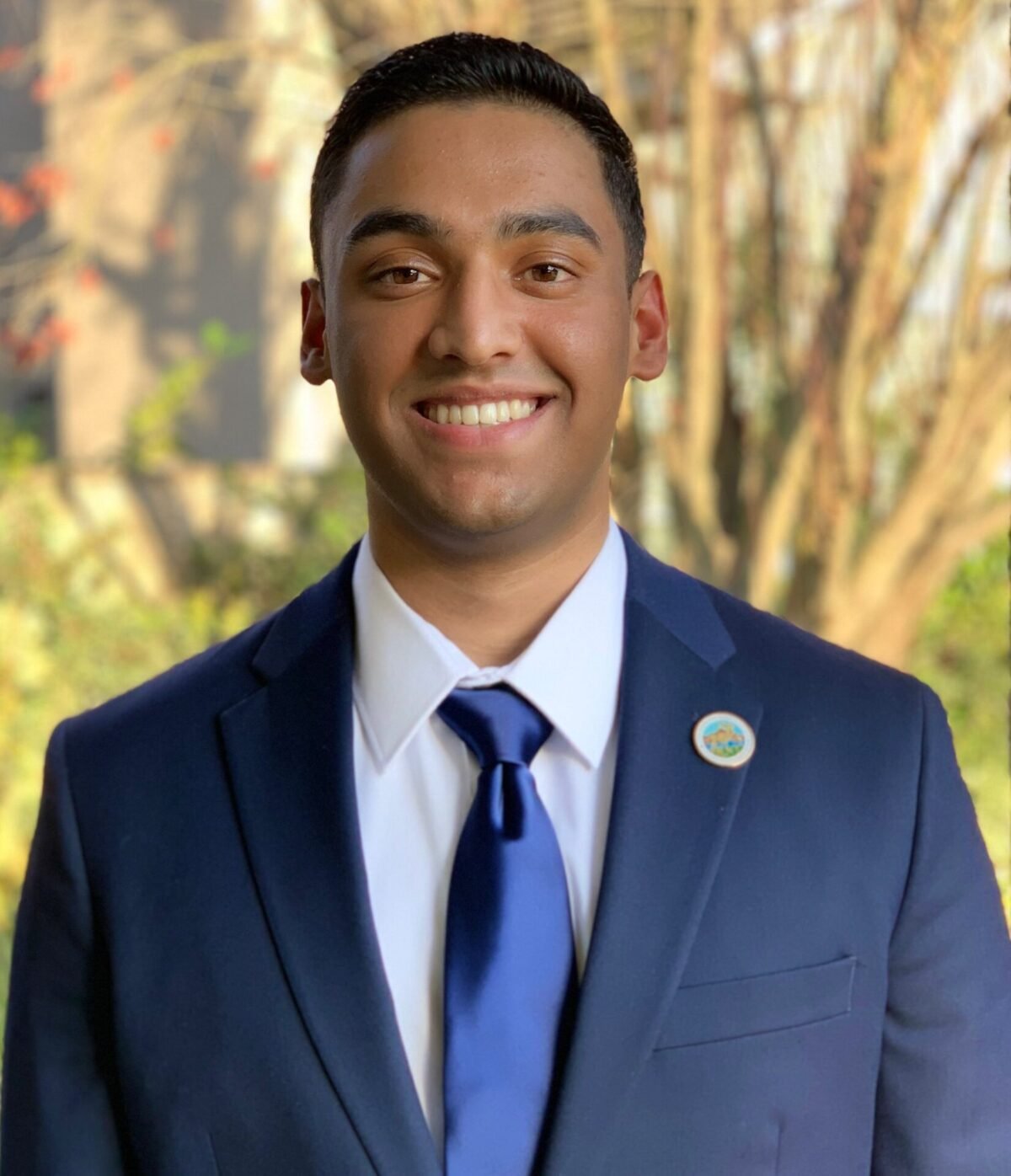 STOCKTON- Many people know the vital role that mayoral candidate and founder of 209 Times, Motecuzoma Sanchez played in defeating Mayor Tubbs, but many don’t know of the vital role played by a Stanford student behind the scenes. When Kevin Lincoln entered the race to run for Stockton mayor against incumbent Mayor Michael Tubbs everyone knew it was a tall task to order. Not to mention Tubbs having the financial backing of Bay Area millionaires and the support from billionaires like Bloomberg. Many felt that Lincoln’s chances of winning the seat were slim to none.

Local businessman and Pastor Kevin Lincoln, not being a political insider, had to rely on old fashioned grassroots campaigning led by an unlikely source. Lincoln tapped a young 19 year old Stockton native named Rajan Nathaniel to manage and create innovative ways to compete with an incumbent Mayor that had a campaign war chest of nearly a million dollars at his disposal.

Nathaniel although youthful in age, is no novice when it comes to hard work, determination, and perseverance. Born to parents that immigrated from the island of Fiji, they worked hard to build the American dream, and afford opportunities for their children to advance in life.

After graduating from Bear Creek High school in 2018, Rajan took an interest in politics and began to research and create models to predict and assess political phenomena. He then entered Delta community college and graduated with three associate degrees. Rajan was accepted into Stanford University where he is majoring in political science. He is also a CAL-LAW (Pathway to Law Program) scholar. Rajan was also accepted to attend the exclusive club of the World Congress of Political Science.

Seeing that his beloved city was literally on fire, with crime at an all-time high, and homelessness running rampant, Rajan took time to balance his heavy college schedule at Stanford to come back and run his close family friend’s campaign for Stockton Mayor.

The irony of a young Stockton native having to work hard, then being accepted into Stanford University, only later to come back to serve his community rings familiar. Rajan obviously was extremely successful at toppling his fellow Stanford alum Michael Tubbs, winning the race with Lincoln having garnered nearly a 13% point lead.

Now the true test begins. Can this Stockton prodigy, who is tied to one of America’s most prestigious universities, and who has returned to help his hometown support the new Mayor in his new vital role as the Mayor’s Chief of Staff/Policy Adviser? If beating the odds in this story sheds evidence that anything is possible, Stockton may have a chance for change.