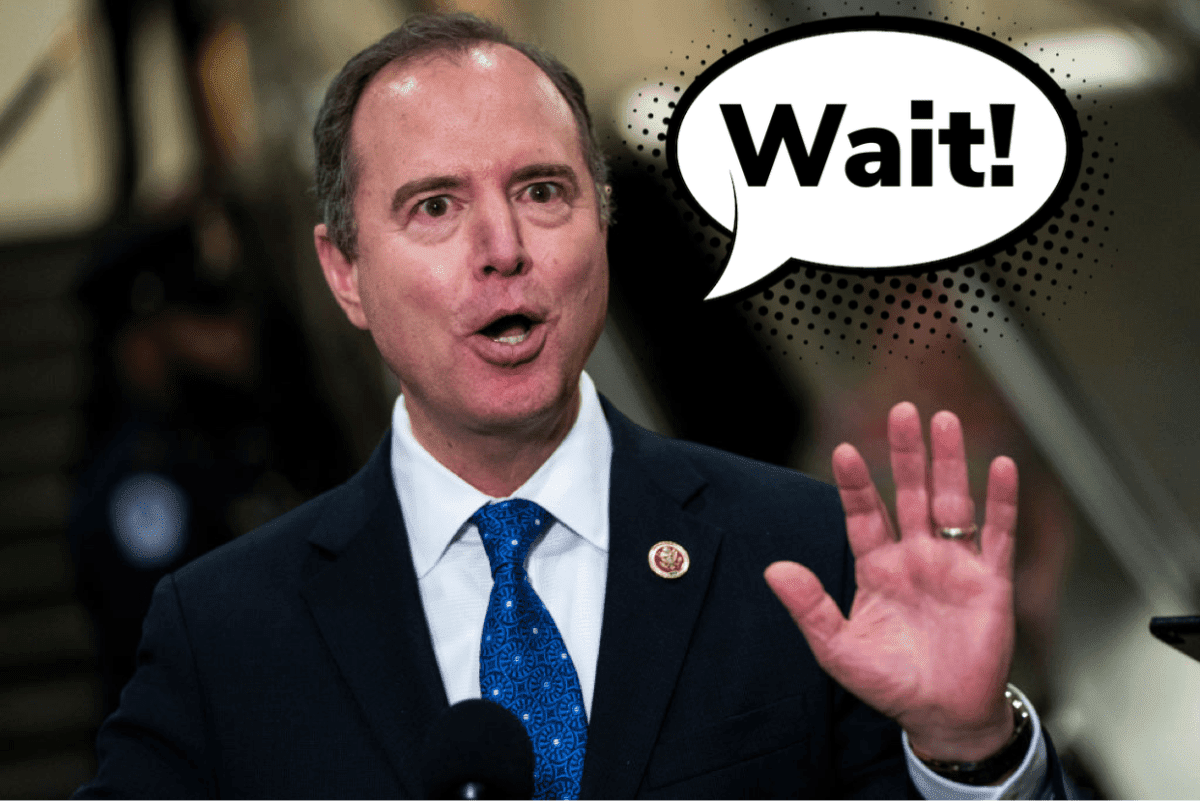 We have some advice for Gavin Newsom. We tried to tell the Governor stop chumming around with, the once and never again, former Stockton Mayor Michael Tubbs. It was just bad judgement. But no one from his team seemed to listen. Tubbs pounded his chest, got nothing done, was rude to anyone who mentioned the accountability word, and only days before he was kicked to the proverbial electoral curb, he was reportedly bragging that his buddy Governor Newsom was going to make him the next U.S. Senator from California. Then he had the audacity to cry about 209 Times and blame “disinformation” for his failures and historic loss. Whatever. To quote our current Mayor Kevin Lincoln, “Tubbs’ pursuit of national notoriety has caused him to neglect his duties in Stockton, marginalizing many residents and contributing to ‘a huge increase of distrust in our city.” Now that’s someone who gets it.

Okay, right when we were ready to whisper Governor Newsom’s way, “Please don’t appoint do nothing Sacramento Mayor Daryl Steinberg to be our next Attorney General; we saw an even worse idea. That Newsom was actually thinking of appointing Congressman Adam Schiff as the next Attorney General.

Okay, let us put this all into context. Governor Newsom, the Recall effort against you is real! Since the whole French Laundry fiasco your star is fading and fast. You are deluding yourself to think it is only conservative extremists that are fueling the recall. A recent IGS statewide poll has your approval is at 43%. That’s down from 63% a year ago. There are simply not enough Republicans in California to account for those numbers. The same way that voters in Stockton who voted for Biden also voted against Tubbs.

Okay Governor, you have one more important action before the probable Recall and that is the appointment of the next Attorney General. And here’s why Adam Schiff is a terrible, terrible idea.

1) Adam Schiff is the most partisan choice imaginable. Think about it; for the last four years Schiff has been the voice of the anti-Trump opposition. He was the Democratic floor manager of the Trump impeachment trial and he was a nightly guest on MSNBC. Now, whether you’re pro-Trump, anti-Trump, or somewhere in the middle it just can’t be a good idea to appoint a dude who has partisan tattooed on his forehead. Are you trying to incite the MAGA people to make your recall election an exercise in emotional vengeance? Okay Governor. That’s just bad judgment. Point #1.

2) Point #2. We’re am going to assume you’re a San Francisco Giants fan. Now think about this; the Giants win three World Series in five years and people are like, “Good team, good manager” but no talk of dynasty or all-time great team. Now contrast that with the LA Dodgers winning one World Series for the first time in thirty-two years and everyone is declaring the Dodgers baseball’s newest dynasty. The point is that there is a clear and present LA centric bias and we northern Californians resent it! So why, after picking Alex Padilla of the San Fernando Valley as U.S. Senator and the replacing him with Assemblywoman Shirley Weber of San Diego, would you pick Adam Schiff of the San Fernando Valley to be Attorney General????

Mr. Governor let us provide you some solid advice straight from the Central Valley. The Central Valley is home to the middle of California, not just geographically but also politically. Joe Biden’s message of bringing people together and finding a middle ground had resonance in the Valley and he won much of the Valley including San Joaquin, Stanislaus, Fresno, Merced, San Benito counties. But Central Valley voters want to be treated with respect. When people with like Michael Tubbs come in and start telling us, “Just listen and learn,” it makes us mad.

So, you have one chance here before this Recall thing gets started. That chance is based yes on getting your COVID act together, but also on who you choose as our next Attorney General. So for God’s sake, don’t choose one of the most partisan political figures in America who would make the entire team you’ve appointed be from Southern California. In short, don’t choose Adam Schiff as the next Attorney General it’s going to piss off all the people you need to vote against the impending Recall.