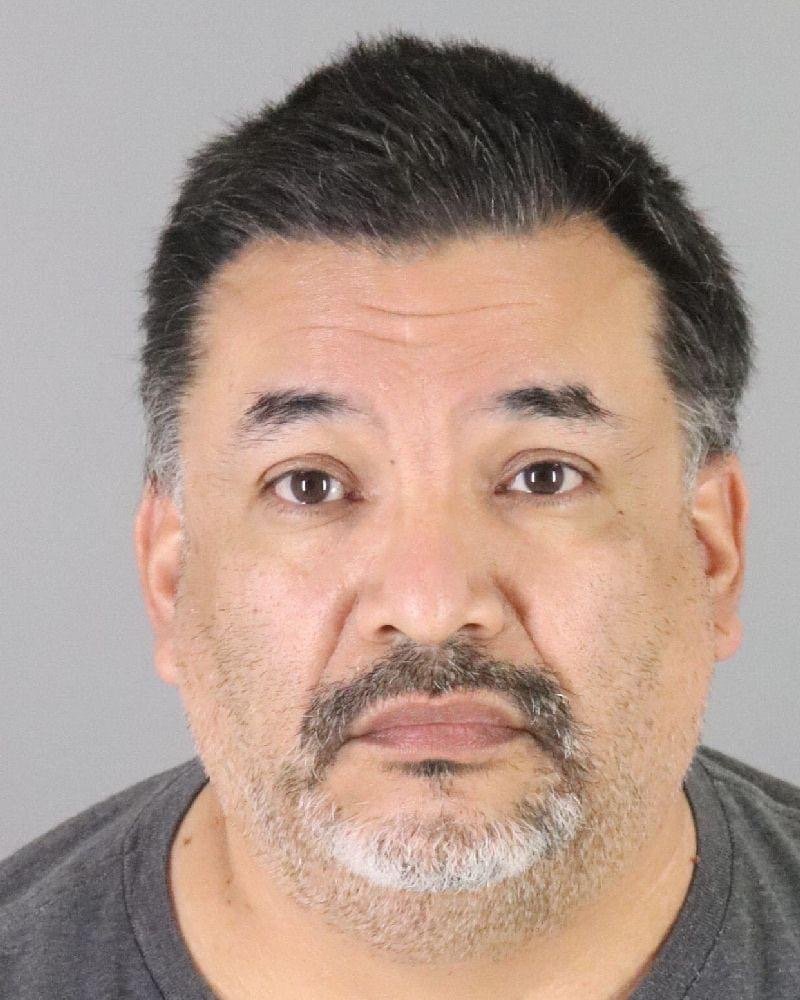 MANTECA- A suspect has been identified and arrested for a violent rape and attempted murder that occurred in 1989 thanks to DNA. Manteca PD has released the following statement:

“A DNA match has helped investigators to identify a suspect in connection with a three-decades old violent rape and stabbing that left the victim in her home near death. The suspect has been arrested and booked into the San Mateo County Main Jail.

San Mateo, CA – On Wednesday, February 24, 2021, San Mateo Police Department Detectives and San Mateo County District Attorney’s Office Investigators brought a suspect to justice thanks to technology advancements in DNA. Evidence processed from the scene of a grisly sexual assault that happened over 32 years ago contained DNA which connected the suspect to the crime. Investigators arrested the suspect in Manteca and booked him at San Mateo County Main Jail on attempted murder charges.

Thirty-two years ago, on Saturday, February 4, 1989, at 4:15 a.m., an unknown suspect entered an occupied apartment in the 3100 block of Casa De Campo. With the victim asleep in her bedroom, the suspect went in to the kitchen and grabbed a kitchen knife before entering the victim’s bedroom.

The suspect climbed into bed with the victim and put a knife to her throat. Using a bandana to cover his face, the suspect raped the victim, strangled her, stabbed her multiple times on her upper body, and slit her throat nearly missing the external jugular vein. During the incident, the victim remained brave and fought back. She was able to negotiate with the suspect and convince him to leave the apartment. The victim was then able to call police.

A comprehensive investigation followed, and multiple people were interviewed. Despite the volume of people questioned, officers were not able to make a determination as to who was responsible. Over the course of the three decades that followed, DNA technology advanced and evidence from the scene was resubmitted for processing on multiple occasions. Investigators regularly reviewed the case and were able to get a DNA match in December of 2020.

Collaborative investigative efforts by the San Mateo County District Attorney’s Investigators, San Francisco and Los Angeles Divisions of the FBI, Manteca Police, and San Mateo Police Detectives identified the suspect as John Harris, Jr. They learned Harris had lived in the same neighborhood as the victim in 1989 and was not known by her. In the 32-year period since then, detectives believe the suspect also lived around the San Francisco Bay Area, San Joaquin County, and Arizona. On Wednesday, investigators arrested the suspect, John Harris, Jr., in Manteca, CA. He was subsequently booked at San Mateo County Main Jail. Bail is currently set at $500,000.

After speaking with the victim 32 years later, investigators saw she was flooded with emotions by the arrest. They indicated she had not forgotten the incident and has lived with it her entire life. The victim was grateful for the persistent law enforcement effort.

This investigation is ongoing and additional DNA is being processed. If you or someone you know has been victimized by John Harris, Jr., please contact San Mateo Police Department’s Investigation Bureau at (650) 522-7650. Anonymous tips can be submitted to http://tinyurl.com/SMPDTips or by calling (650) 522-7676.

Press Conference Video: https://youtu.be/oQZAeJqY1dk
We apologize for the quality of video. Facebook live has issues and we had to modify to keep the video feed going.