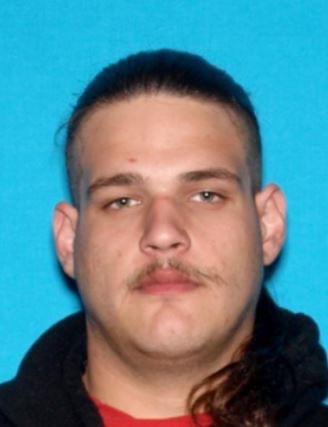 Per Merced PD: ”On June 14, 2017, Merced PD Officers took a report of a violent sexual assault that resulted in a carjacking. The incident occurred in the 1000 block of W. 16th Street in the city of Merced. The victim reported she had car trouble, so she pulled over to the side of the roadway. A male suspect walked up and offered to help the victim as she stood outside her vehicle. The victim declined any assistance and was forced into her vehicle by the suspect. The victim was punched in the face and sexually assaulted. The suspect eventually forced the victim out of her vehicle and drove off with the victim’s vehicle.

On June 28, 2021, the Merced Police Department was notified of a possible DNA match in this case. Michael Allen Henson-Grajeda (30) of Merced was sentenced to the California Department of Corrections and Rehabilitation (CDCR) for vehicle theft and being a felon in possession of a firearm. Henson-Grajeda’s DNA was collected because of his conviction and it was uploaded into CODIS. Henson-Grajeda’s DNA was identified as a possible match to the suspect’s DNA in this case.

On March 10, 2022, the California Department of Justice confirmed Henson-Grajeda’s DNA was a positive match to the suspect’s DNA in this investigation.