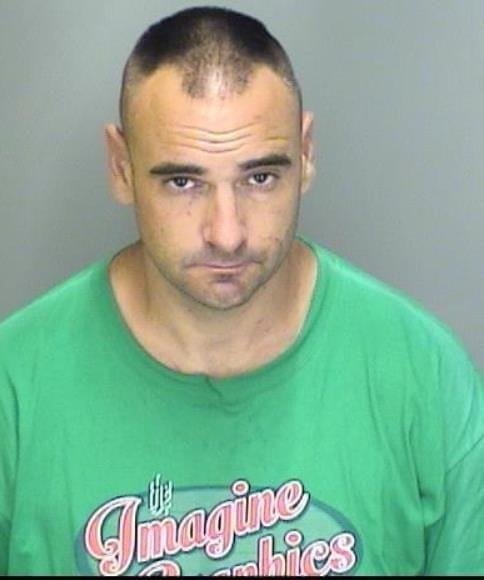 “Merced – On September 8, 2021 at 5:40 P.M. Merced police officers responded to a North Merced address for a report of a subject who had attempted to rape an elderly female. When officers arrived, they found a (77) year female suffering from a severe leg injury. Officers determined that Brandon Maron (39), who had been staying with the victim, forced his way into the victim’s bedroom. Maron then tried to forcibly rape the victim who fended him off, but was injured in the process. Officers located Maron a short distance from the residence and arrested him. Maron was later booked into the Merced county jail for attempted rape, sexual assault, assault with a deadly weapon and elder abuse.