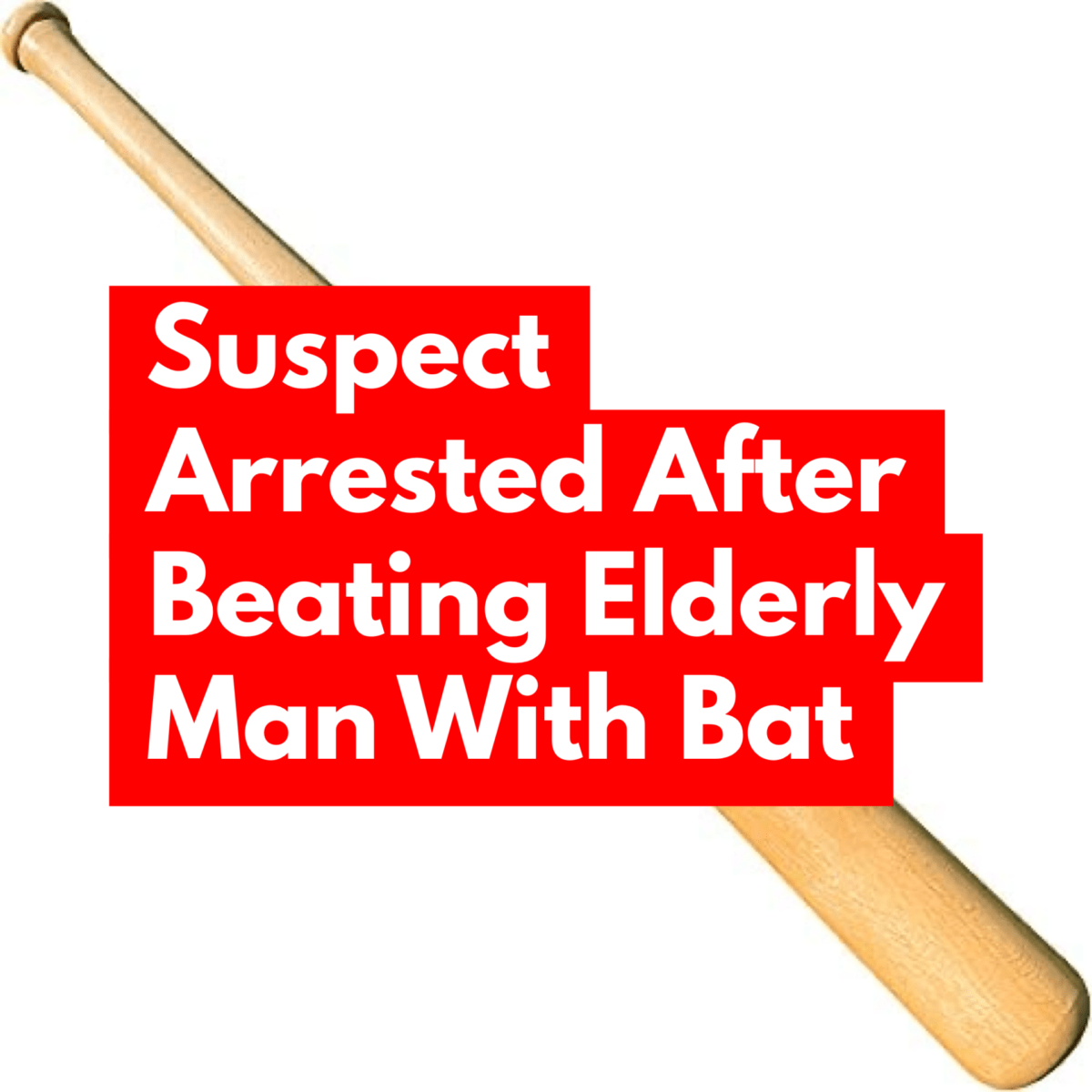 Modesto- The Sheriff has released the following statement:

“Detectives with the Stanislaus County Sheriff’s Office have made an attempt homicide arrest in the aftermath of an elderly man being attacked with a baseball bat.

Upon their arrival, they located and detained 28-year-old Modesto resident Marcos Canal outside of his mobile home. Deputies also located an elderly 71-year-old male victim who had been severely beaten with a baseball bat. He was found unresponsive and was immediately transported to a local area hospital for his life-threatening head and neck injuries.

Through the course of their follow-up investigation, several eyewitnesses helped to positively identity Canal as the person responsible for beating the male victim. Detectives with the Major Crimes Unit (MCU) responded in order to take over the case and assist with the service of a search warrant. Canal’s mobile home was searched, processed and evidence related to the assault were seized from the property.

While the full extent of motive is not yet fully understood, detectives have reason to believe this was not a random act of violence, and both involved parties had a prior history with one another. They are said to have briefly exchanged words with one another prior to the assault.

Canal was later booked into the Stanislaus County Public Safety Center, where he remains in-custody on attempt murder charges on a no-bail status. The Stanislaus County District Attorney’s Office responded to the original crime scene and was made aware of the active and ongoing investigation. The elderly assault victim was still on life-support at the writing of this press release. Charges could be enhanced in the event his condition changes.

Members of the public are urged to contact Detective Wyatt should they have witness information to share. She can be reached at 209-226-8467.

Callers can also choose to remain anonymous by submitting their tips to Stanislaus County Area Crime Stoppers at 209-521-4636.

Tipsters can also submit tips at the Stan Crime Tips website, or by using the mobile app “P3”, which may result in your eligibility for a cash reward.”