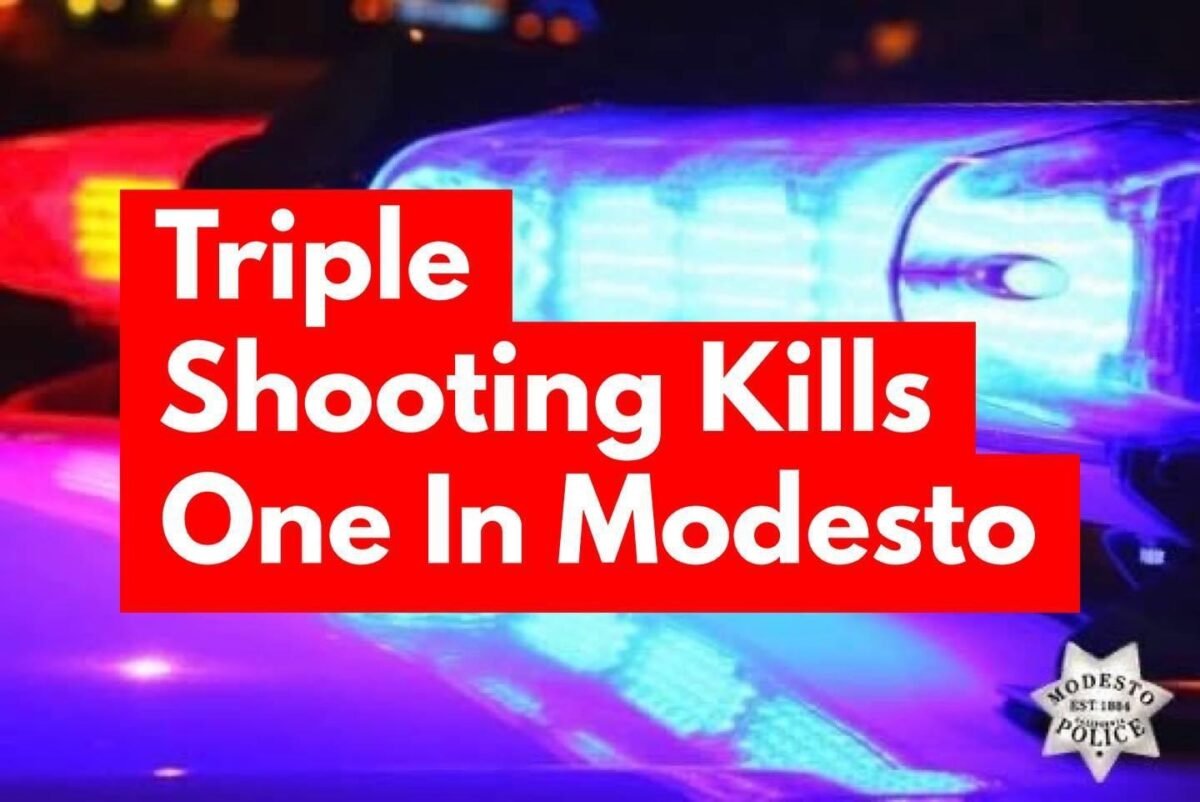 MODESTO- Police have released new information on the triple shooting that claimed the life of one on Christmas night. The new information reveals that multiple children were in the car including an 11 year old. Two minors were shot including a 14 year old girl who died.

“At this time MPD Detectives have released the following information regarding the victims in this investigation.

Detective Wilson with MPD’s Violent Crimes Unit is asking for witnesses to contact him at [email protected] or ‪209-342-9130‬. If you wish to remain anonymous, contact Crime Stoppers at ‪209-521-4636‬.

Shortly after midnight, MPD responded to reports of a shooting at Martin Luther King Drive and Oak Street. Upon arrival, officers located three occupants of a vehicle that had been struck by gunfire as they were traveling in the area. One subject died on scene. The other two victims were transported to a local hospital and are expected to survive.

No further details are available at this time.

If you have any information that would assist with this investigation, contact Crime Stoppers at 209-521-4636”.