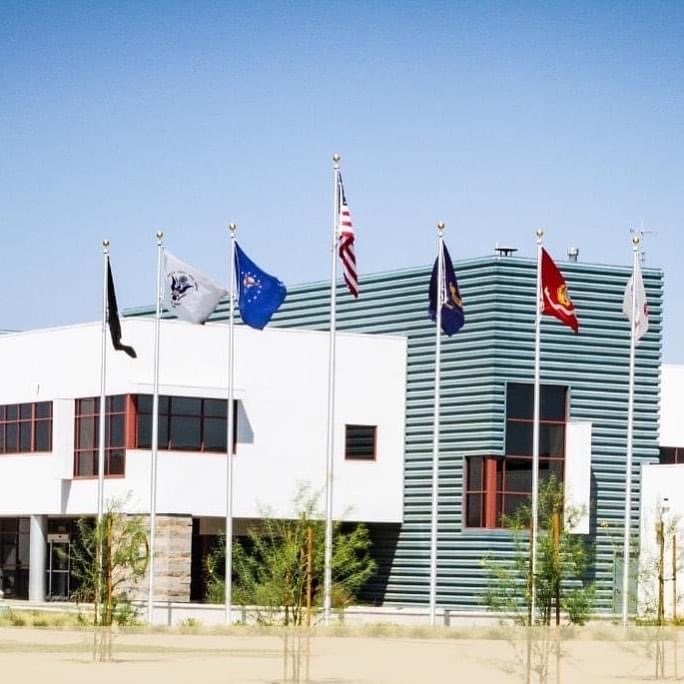 MODESTO- One more inmates has been found dead in their cell. Yesterday the Sheriff reported another who he says killed himself with self inflicted injuries.

On Sunday morning, at about 11:50 AM, deputies at the Stanislaus County Public Safety Center found two inmates unresponsive in their shared cell. Deputies provided medical aid until emergency medical personnel arrived and transported both to a local hospital where one was pronounced deceased.

Deputies passed by the cell of 27-year-old Quyen Tran and found him and his cellmate unresponsive. The deputies began rendering medical aid, including administering Narcan to each inmate because it was believed they had been exposed to or overdosed on drugs. Both inmates were transported to a local hospital where Tran was pronounced deceased. The other has since been released from the hospital.

The Crimes Against Persons team and Identification Unit responded to take over the investigation and process the scene. The surviving inmate admitted to investigators the two used drugs that same morning. An autopsy and toxicology will be conducted of Tran to determine his official cause of death.

Tran was booked at the Public Safety Center for murder and felony domestic violence on June 4, 2020 by the Modesto Police Department”.

On Saturday evening, at about 7:30 PM, deputies at the Public Safety Center located inmate Robert Inderbitzen unresponsive and suffering from wounds to his arm. Deputies began life-saving measures until medical personnel arrived and transported him to a hospital where he succumbed to his injuries.

Deputies were alerted to a possible emergency in Inderbitzen’s cell when screaming was heard. They found him inside his cell, where he was housed by himself, unresponsive with cuts on his arm. Deputies began administering CPR and applied a tourniquet in attempt to stop the bleeding from his arm. When emergency medical personnel arrived, Inderbitzen was transported to a local hospital where he was pronounced deceased.

The Crimes Against Persons team and Identification Unit responded to take over the investigation and process the scene. It is believed Inderbitzen used a blade from his shaving razor to cut himself. His official cause of death will be determined during an autopsy later this week.

Inderbitzen was booked at the Stanislaus Public Safety Center on January 26th for charges related to theft, assault with a deadly weapon, and possession of a firearm”.