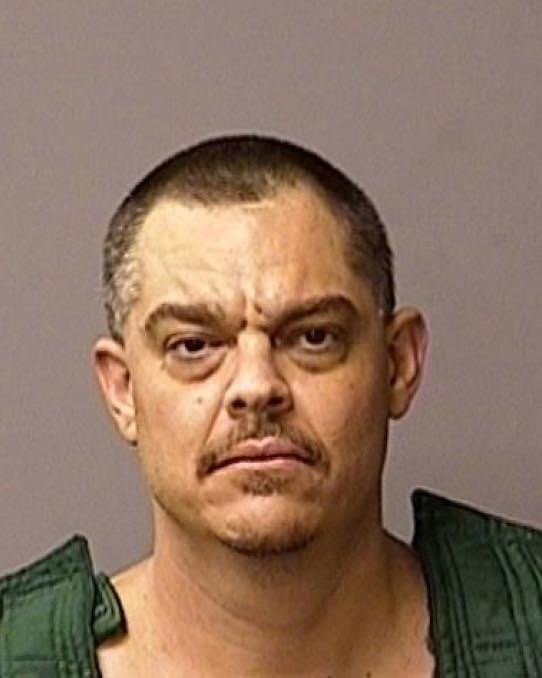 MODESTO- The Department and Chief of Police have released the following statement.

“OFFICER INVOLVED SHOOTING UPDATE: The responsible in the officer involved shooting that left a Modesto Police Officer in critical condition has been arrested. The suspect, 42-year-old Jesse James Brooks of Modesto, was booked into the Stanislaus County Jail and charged with 3 counts of attempted murder on a peace officer, ex-felon with a firearm, and person prohibited from possessing a firearm and ammunition.

At this time, the officer remains in critical, but stable condition. We’d like to thank everyone for the outpouring of support and prayers for the officer.

We will update when we have more information regarding this investigation.

Original Release: August 15, 2021, 4:00 a.m.-
A Modesto Police traffic officer observed a motorcyclist driving recklessly near W. Orangeburg Ave an Enslen Ave. When the officer attempted to stop the motorcyclist, he immediately fled. The Stanislaus County Sheriff’s helicopter responded and located the motorcyclist as he continued to flee. The air unit followed the rider to a residence in the 3100 block of E. Orangeburg Ave. Officers arrived and soon after the suspect exited the house and surrendered. The suspect was searched and found to be in possession of drugs for the purpose of sales.

Based on the evidence found officers obtained a search warrant for the residence. When officers began to search the house, a male adult began shooting at them, striking one of the officers. Officers returned fire, injuring the suspect. The injured officer was transported to a local hospital where he is listed in critical, but stable condition at this time. The suspect who received minor injuries was treated at a local hospital and released back into police custody. The suspect will be arrested for various weapons violations and the attempted murder of a police officer.

This is an ongoing investigation, and more information will be released when it becomes available.”