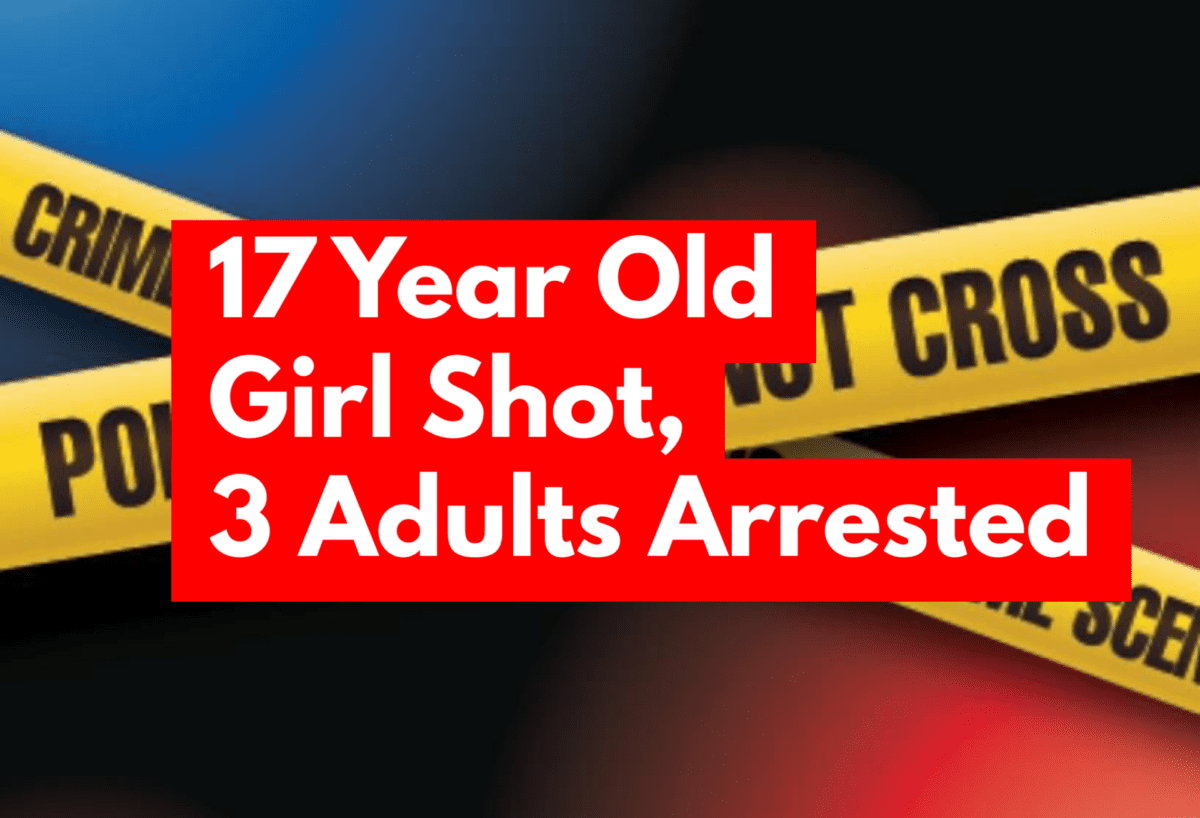 STOCKTON- A seventeen year old girl was shot early this morning after midnight. According to police she was shot while riding in a car with three adults, all of whom were arrested for Assault With A Deadly Weapon and Conspiracy. Per Stockton PD:

The female victim, 17, was in a vehicle with three adults when she was shot by the suspects.  The adults self-transported the victim to a local hospital for treatment. ARRESTED: Marlon Concepcion, 36, Erica Mandry, 40, and Aymee Cardoza, 40, for assault with a deadly weapon and conspiracy”.