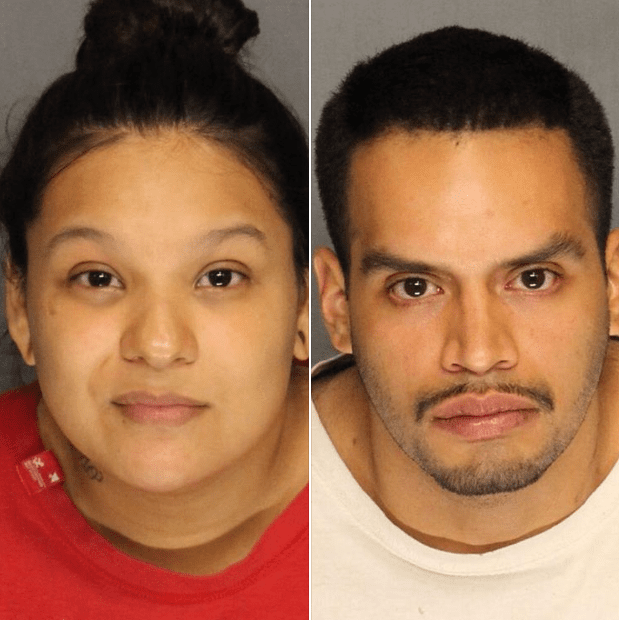 STOCKTON- Today Roberto Alcantar was convicted of 1st degree murder for the death of a 2 year old child in 2018.

“…a jury found defendant Roberto Alcantar guilty of murder in the first degree, assault causing death of a child under eight, and two counts of child endangerment with great bodily injury.

‘Crimes against children are among the greatest travesties in our community,” said District Attorney Tori Verber Salazar. “This verdict sends a clear message that harming children will not be tolerated and abusers will be held accountable to the fullest extent of the law.”

On July 14, 2018, Stockton Police Department officers were called to St. Joseph’s Hospital on a report of a 2-year-old, Ares Doe, who died due to severe trauma. During the course of the investigation, a search warrant was issued and served at the family’s residence. The victim’s mother, Maria Flores, and her boyfriend, Roberto Alcantar, were arrested and charged.

The San Joaquin County District Attorney’s Office commends the doctors, nurses, and staff of St. Joseph’s Medical Center for contacting law enforcement regarding this case, the Stockton Police Department for investigating and removing the surviving children from the home, and Deputy District Attorney Elton Grau for his pursuit of justice for the children and victim, Ares Doe. The Office would also like to recognize the Ares’ sister for her attempts at protecting her younger siblings from the abuse that occurred and for bravely testifying”