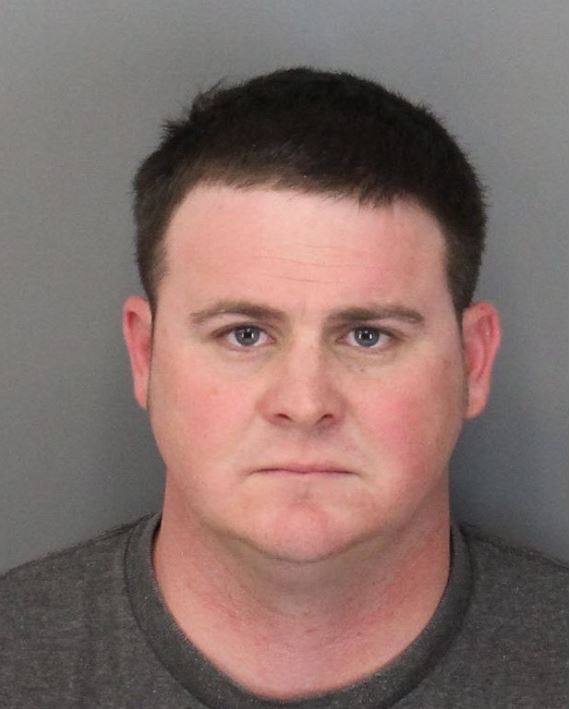 STOCKTON- Court concluded Monday September 16 for former Lathrop-Manteca Firefighter Brandon Burlingame. He was involved in a stabbing in a bar 2 years ago and facing life in prison on an attempted murder charge and assault with a deadly weapon.

A misdemeanor 245 P.C.
No jail time.
All other charges dropped.
3 yrs informal probation.

Burlingame was originally arrested in 2017 on December 17th, weeks after he stabbed a man outside of The Pub and Longue on N. Main Street, December 1st. He was identified by his Jus Brothers Motorcycle Club patch when the Manteca Police Department gang suppression unit found a picture of him wearing the same patch on his Facebook page.

His lawyer, Allen Sawyer, successfully argued it was a case of self defense noting that the stabbing victim was much bigger than Burlingame and reportedly had a Blood Alcohol Content of .20 during the altercation.

Despite his claims of self defense however, Burlingame was fired from the Manteca Fire Department after 12 years of service.