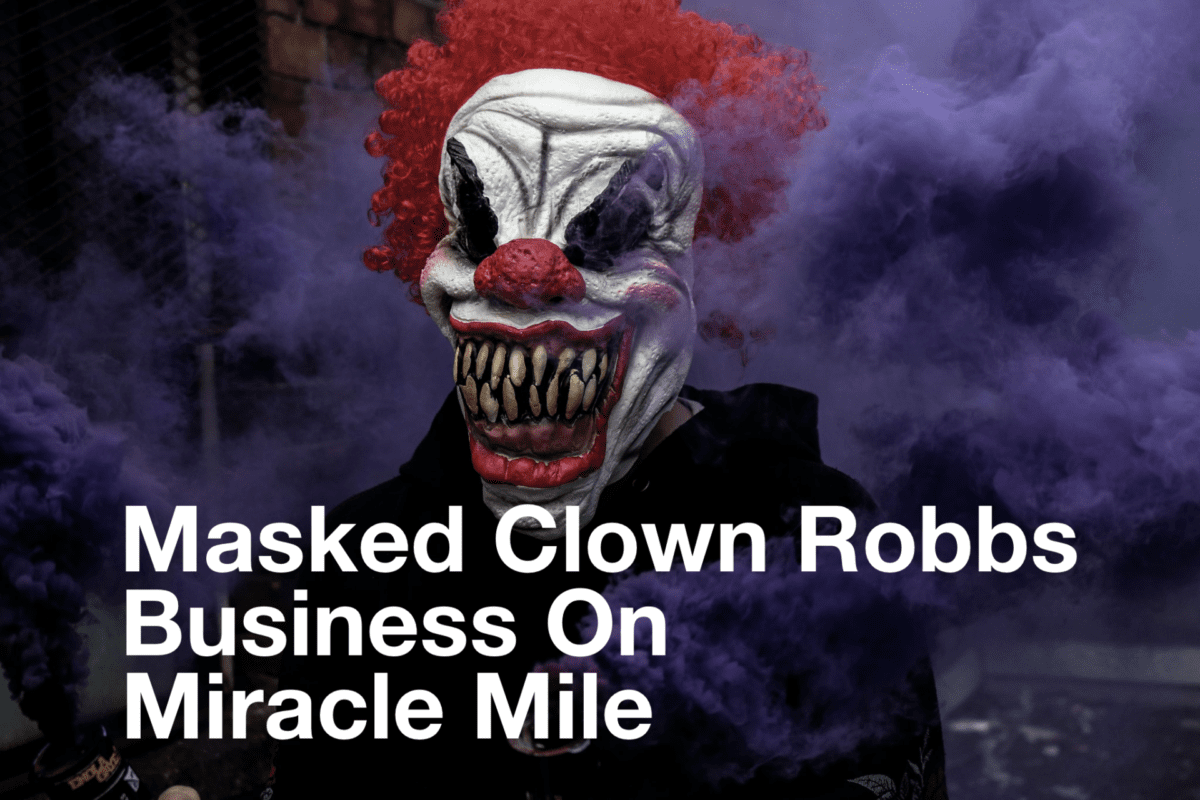 STOCKTON- Criminals kept police busy last night as a very violent month of October concluded with a 43% increase in homicides despite Mayor Tubbs misleading the public that homicides are down 40% as a result of his leadership, which includes paying Violent suspected shooters a monthly stipend called Advance Peace, better known as Cash For Criminals.

According to Stockton PD these were the more notable of several crimes that happened on Halloween: