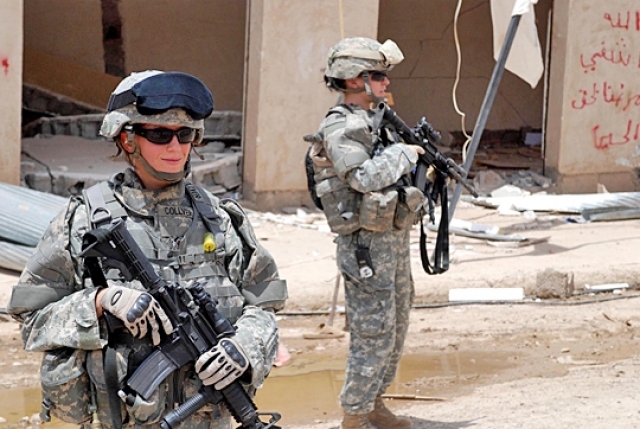 Late Friday a federal judge ruled that women will now have to register for the Selective Service draft that all men in the United States are required to. This decision comes down after a lawsuit by a group called Coalition for Men, filed a lawsuit claiming only men being forced to register was discriminatory.

U.S. District Judge Gray Miller ruled in favor of the Coalition for Men stating that with the inclusion of women in combat roles now in the military, restrictions on women having serving in combat “may have justified past discrimination,” but men and women are now seen as equally able to fight.

This follows on the heals of the Pentagon lifting all restrictions for women in military service, including combat, in 2015. The full court document is linked below the picture above.

According to the Council on Foreign Relations:

“When the draft ended in 1973, women represented just 2 percent of the enlisted forces and 8 percent of the officer corps. Today, those numbers are 16 percent and 18 percent respectively, a significant increase.”