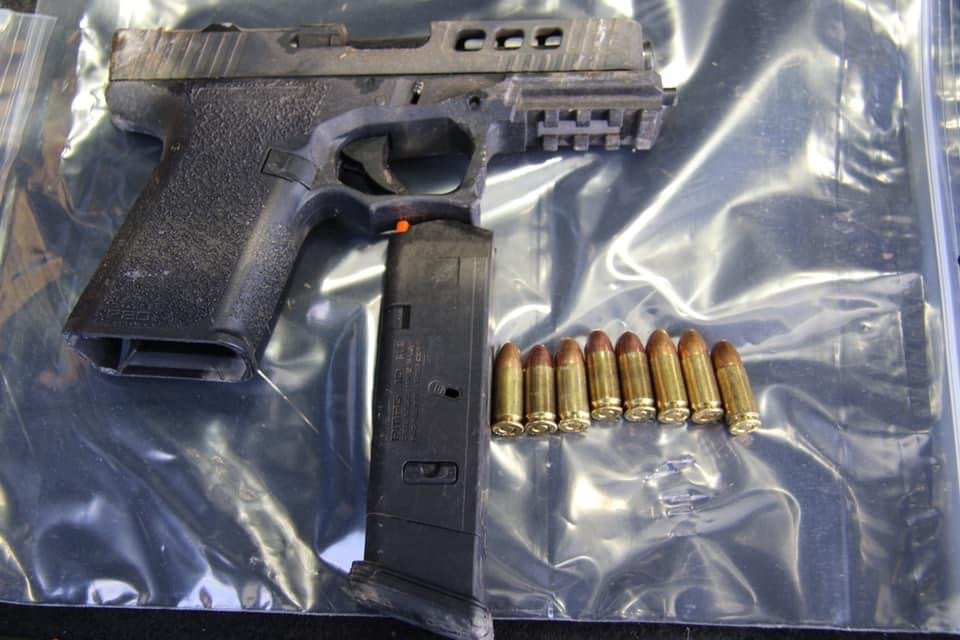 LINDEN- Today while driving in Stockton, 45 year old Jereme Rosa took sheriff deputies on a chase that would end in Linden. At about 1:30pm today, an undercover deputy was in the area of Fremont St. and Oro Ave Rosa began driving erratically and almost hitting his vehicle.

The undercover deputy then attempted a traffic stop on Rosa, but he fled at a high rate of speed as the deputy pursued. According to the Sheriffs office during the pursuit, Rosa threw a gun out the window of his vehicle, rammed an undercover vehicles and hit two civilian vehicles.

Rosa’s vehicle was eventually stopped in Linden on a lawn in the 5300 block of Dicarlo Dr. He then fled on foot and was finally chased down. He was taken to the hospital then booked into the county jail.

He was booked on several charges which include: “being a felon in possession of a weapon, carrying a concealed and loaded firearm, being in possession of crystal meth, transporting meth for sale, and assault by means likely to produce great bodily harm”.