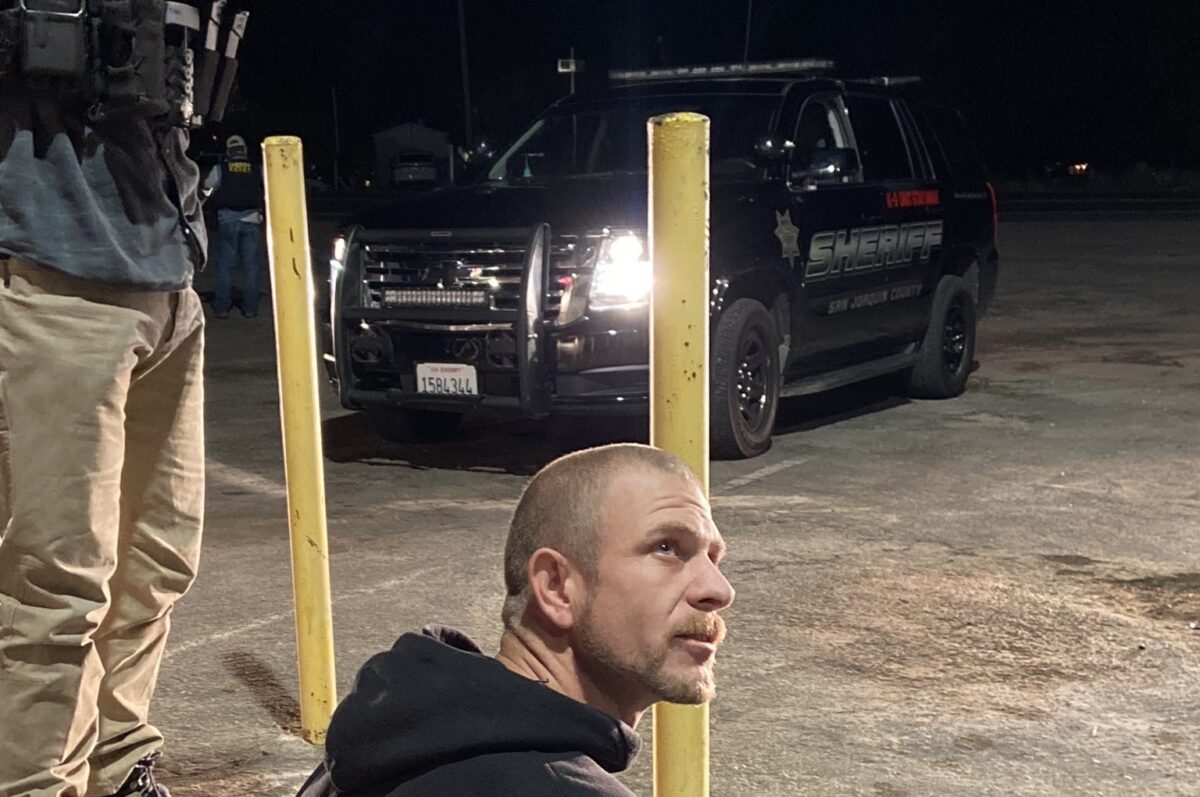 MANTECA- A 34 year old man from Manteca named Steven Smith was arrested in Tracy this last Thursday November 19th after a crime spree that shocked even the law enforcement agencies involved in the investigation. The several robberies took place in Manteca, Lathrop, and Tracy in less than an hour and 15 minutes.

According to authorities he was found to have been using an air soft gun, not an actual firearm. The gun was discovered not to be real when reportedly wrestled away by an attempted victim. Authorities also say he was driving himself from store to store using his roommate’s Prius that he also allegedly stole.

Smith was taken into custody without incident and booked into the County Jail on four counts of robbery and one count of auto theft for the Prius.