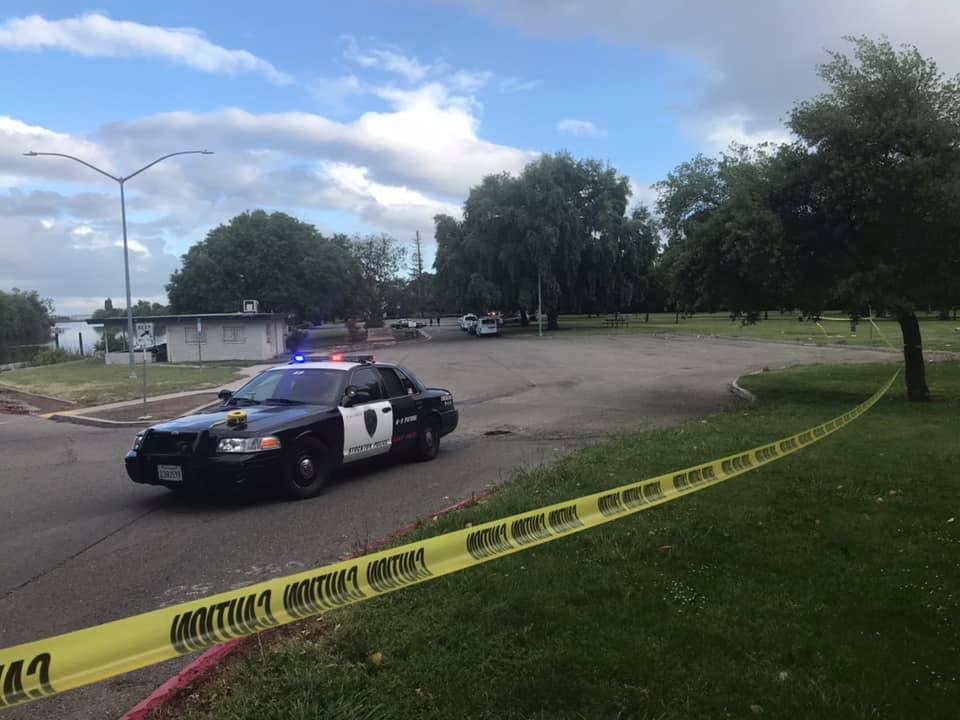 STOCKTON- A new study comparing several measurables including crime, education, pollution, etc in relation to the budget and resources a city has as controlled by city leaders, ranks Stockton as one of America’s worst run cities.

The study was conducted by WalletHub covering 150 cities across America and serves as a Report Card on a variable that can be controlled- a citys leadership. According to their report, it is a way to measure the effectiveness and ineffectiveness of those making decision that make a city run:

“But how do we measure the effectiveness of local leadership? One way is by determining a city’s operating efficiency. In other words, we can learn how well city officials manage and spend public funds by comparing the quality of services residents receive against the city’s total budget.

Using that approach, WalletHub compared the operating efficiency of 150 of the largest U.S. cities to reveal which among them are managed best. We constructed a ‘Quality of Services’ score made up of 37 metrics grouped into six service categories, which we then measured against the city’s per-capita budget. Read on for our findings, expert insight and a full description of our methodology”.

When it comes to those Quality of Services, Stockton ranked 145 out of 150. This is interesting since the city’s leadership including Mayor Michael Tubbs who has consistently gone on paid speaking tours out of town touting his “reinvented” Stockton (which also happens to the the name of his buisness he incorporated the same month he took office and uses city resources to promote) the city’s “fiscal health”, while raising taxes for services that aren’t being rendered like increased sales tax via Measure A to hire a numeric promise of more cops that after years of collecting $29 million per annum in additional taxes from residents, city officials have finally admitted is a number that will never be achieved.

The proof in the pudding for this reality is the rising violent crime that has increased consistently over the last 6 years including the current one. This study ranks Stockton as the 9th unsafest out of the 150. It also ranks as having the worst Infrastructure and Pollution, ranked 150 out of 150.

This study only confirms what residents have been complaining about for several years now that despite having a record surplus parks, roads, libraries and other basic city services have been neglected to a detriment impacting the quality of life on the city.

The study can be viewed here.