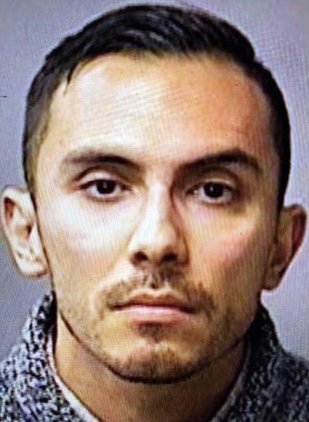 Ceres Police arrested 30 year old Barba on today following an investigation into the alleged incident for which he was removed from teacher on March 23rd.

He was booked into the Stanislaus County Jail on charges of molesting a child under 18 as well as lewd and lascivious acts with a child 14-15 years old when a suspect is ten years older than the victim.

Barba was  also a coach at Central Valley High School, district officials said. Police are asking anyone who may have additional information about Barba to call Detective Julio Amador at 209-538-5729.