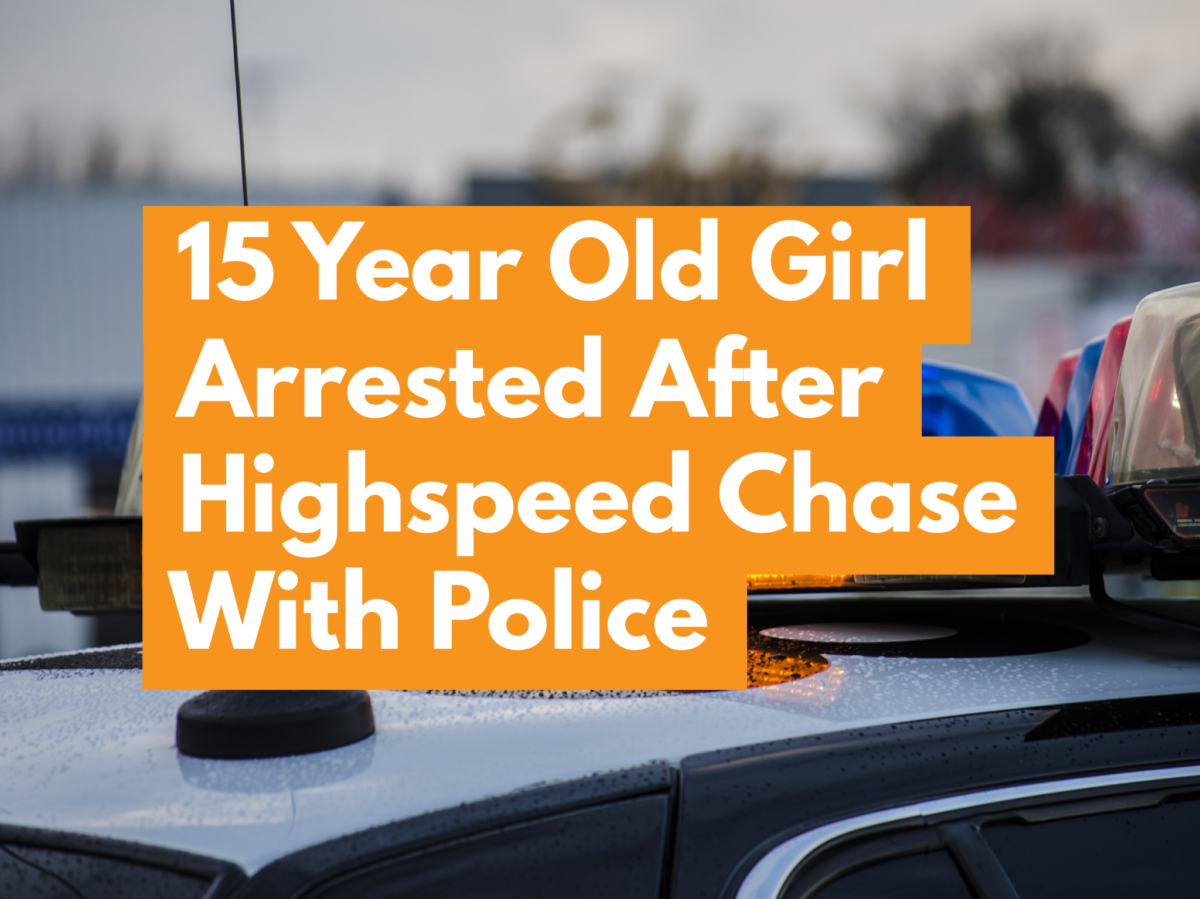 STOCKTON- Early Monday morning shortly after midnight, police attempted to pull over a car that was speeding in the area of Hammer Lane and Lower Sacramento Road. After failing to yield, a Highspeed chase ensued, which was terminated after a minute for safety reasons.