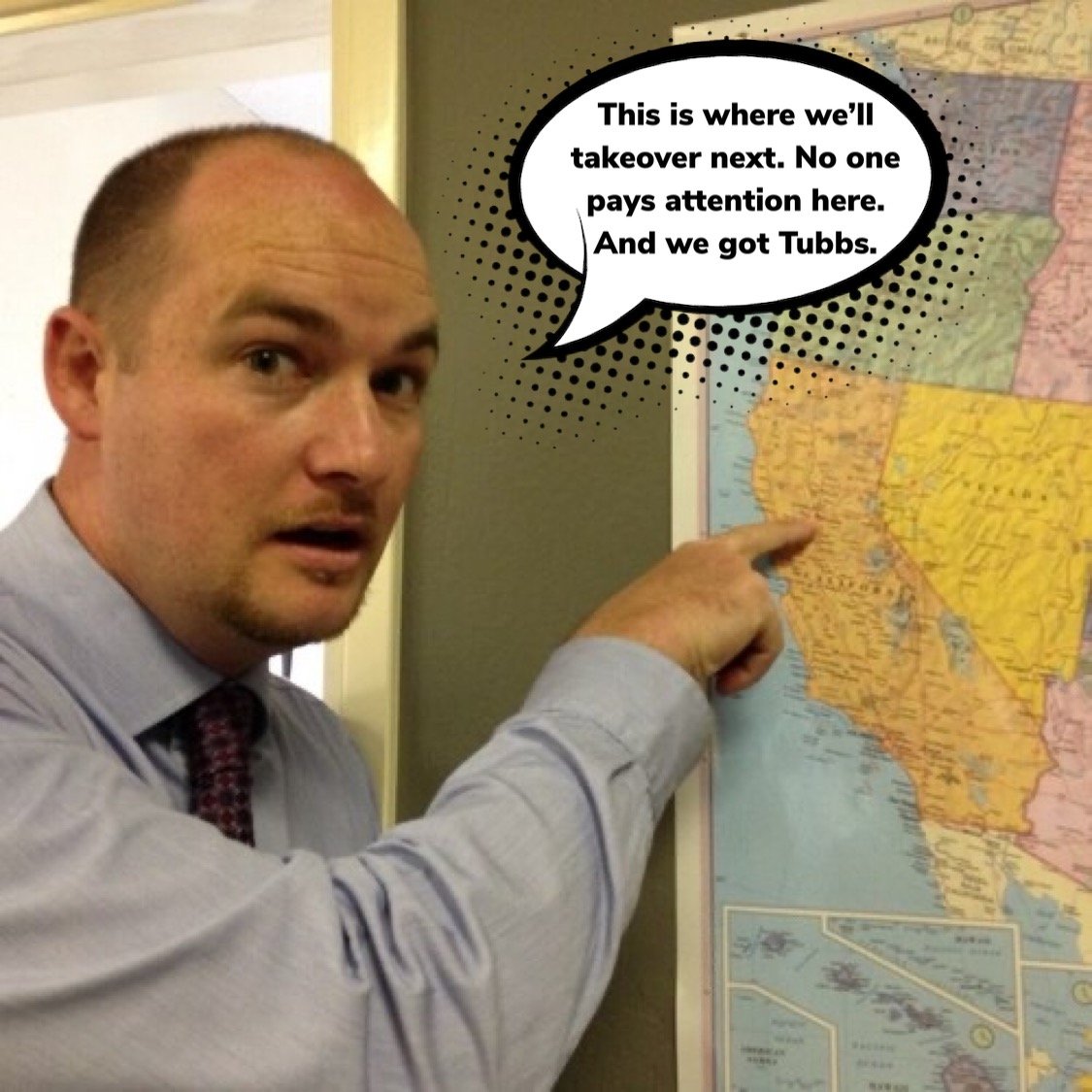 STOCKTON- As previous emails have exposed, Nik Howard was and is Don Shalvey’s, (and the Gates Foundation) “No. 2 guy” who remains employed at Stockton Unified School District despite his co conspirator John Deasy resigning as superintendent in his second year amidst an investigation (the third school district he’s done so at).

Although, Deasy is no longer the Superintendent, the District continues to be staffed by individuals who may be conflicted in their loyalties between their duty to the Stockton Unified School District, and to wealthy outside interests likes of Don Shalvey (formerly of the Gates Foundation) and associates, who seek to control SUSD. They already have influence over 3 out of 7 of the board members including Angelann Flores who is currently an employee of the Aspire Charter Schools corporation that Shelvey controlled.

Although Nik Howard, the former Sacramento director of Teach For America (a member organization of the privatization of public education conglomerate) is employed as a Human Resources Director at SUSD, he was promoted by Deasy to the position of Interim Assistant Superintendent of Human Resources, a position for which he is not qualified to hold. While Howard was under the tutelage of Superintendent Deasy, he attended expensive out of town training put on by a Subsidiary of the Gates Foundation, and subsequently asked Mr. Shalvey via email for additional resources from the Gates Foundation, reflecting both his loyalty and his intentions.

It seems as though the Gates Foundation and it’s Alumni have taken a special interest in controlling the largest school district in Stockton (17th largest in California) from within, for their own corporate agenda.

As these connected individuals are allowed to run SUSD, the longer they have the opportunity to staff the district with their agents working in collusion to further an agenda that serves their goals of privatization of public education institutions and the pursuit of profits through large Charter School Corporations, while exploiting Mexican, Native and Black impoverished communities.

This agenda as has been discovered, is part of a national agenda with ulterior motives to privatize public education districts in cities with poor “urban” children and take them over to be run by a nonprofit organization in their network.

Will Stockton allow itself to be their next target under the political leadership of Mayor Michael Tubbs, his best friend and employee Lange Luntao, his assistant’s wife Candelaria Vargas, and his endorsed candidate Angelann Flores? Parents, teachers, and community leaders are finding out it will only continue to be that way for as long as they allow it to happen.

SUSD would do best to protect its students by removing Nik Howard and everyone else disgraced and corrupt John Deasy imported into Stockton from the Gates Foundation and its conglomerate, especially when he’s not even qualified for the position he is acting in.