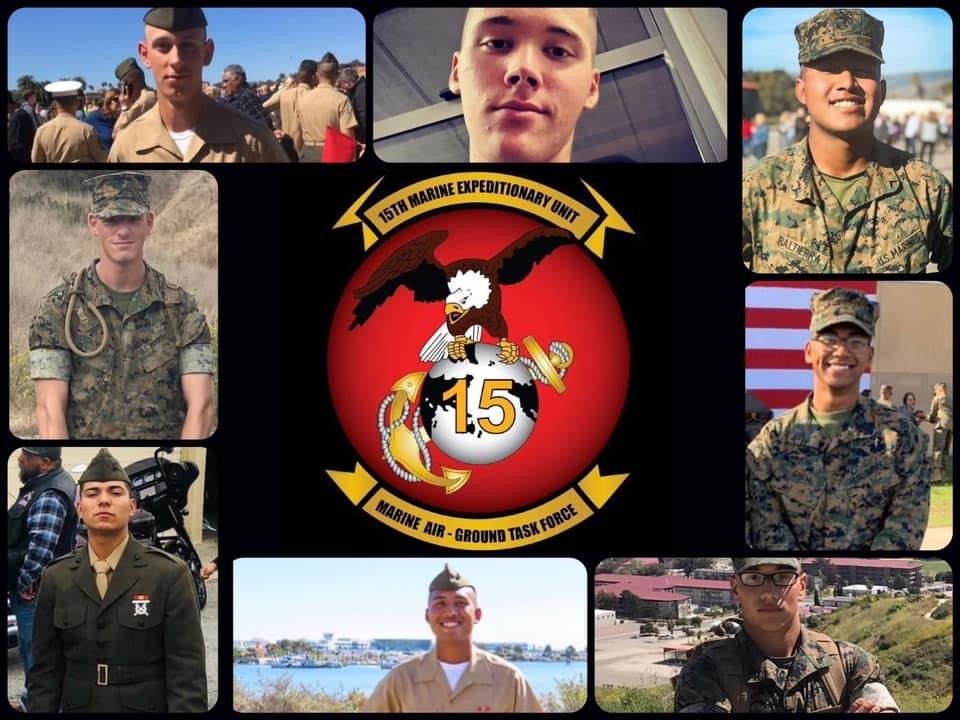 The AAV sank of the coast of San Clemente Island on July 30th during a training mission for the 15th Marine Expeditionary Unit. 15 Marines and sailors were on board. 7 escaped and 8 others including Gnem perished.

The accident is under investigation and training exercises have been suspended pending the findings.