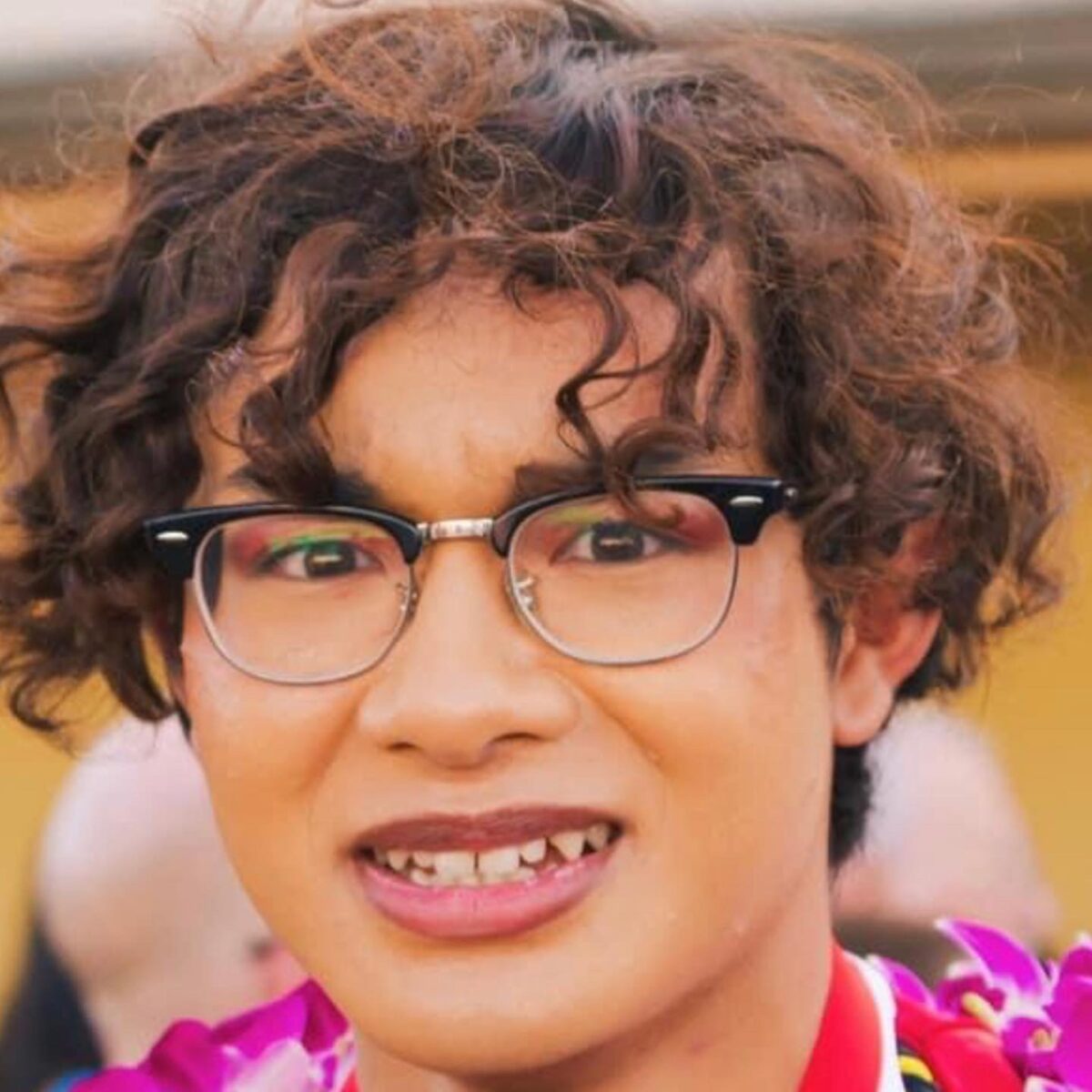 David Sengthay, the minor that a group of adults like Alyssa Leiva, Jewelian Johnson, Harpreet Chima, Michelle Duarte, Benjamin Saffold, and Angelann Flores (amongst others) have been exploiting and using to do their political dirty work, was given two separate Cease and Desist letters while attending a board meeting. Witnesses say he was being disruptive and disrespectful towards several SUSD staff during the meeting, but once he was served the papers he and his entire group of adults sitting with him, got up and abruptly left.

The letters are the first step towards legal action that may be taken against his parents and the letters were addressed to his mother Linda Long, since under California law parents can be held liable for the actions of their minor.

The possible legal actions are being proposed by SUSD staff members that have been maligned with false accusations from the Anti Police proponents’ “Wolfpack” group, that multiple sources including Sengthay’s own comrade David Henry, say that David is the Administrator of.

The staffers have been openly accused by David’s alleged page of being hired without background checks or fingerprinting and or committing crimes including theft of money for which zero evidence exists or the opposite has been proven.

None of the adults (or co conspirators who also work in the district) had any comment to offer.

Maybe their newest scheme to “Fix SUSD” (which is really a front to campaign for the upcoming election and operated by many of the same so called activist who wanted police removed from SUSD) will post a gofundme to raise money for any possible legal costs of David’s mother Linda.