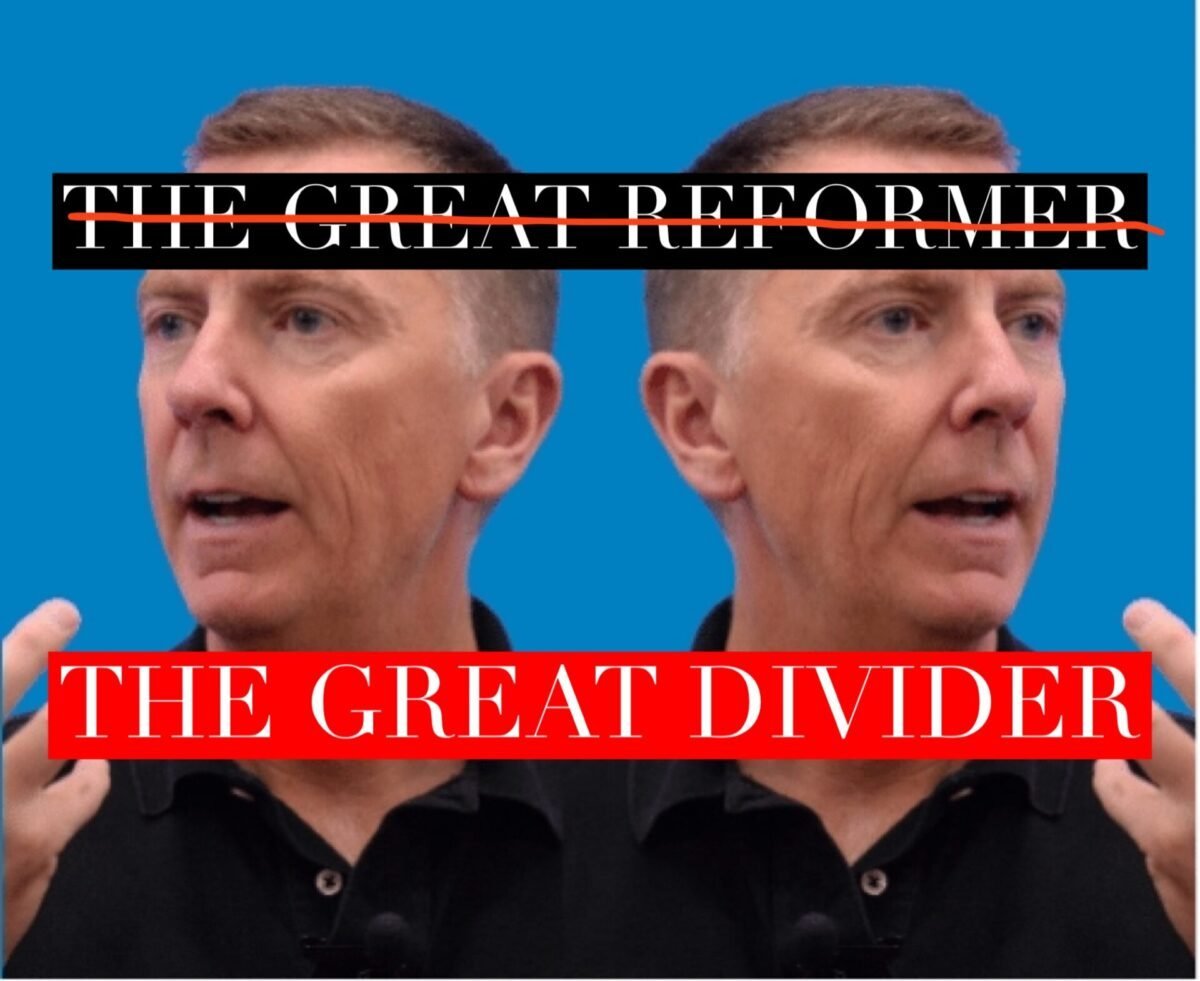 STOCKTON- A battle is raging within the city’s largest school district, SUSD. The cause for concern is its controversial superintendent John Deasy.

Deasy has a record of being chased out of school districts including Los Angeles where he resigned amidst an FBI investigation into the misuse of billions of school district dollars. When he was selected as a finalist for SUSD, education activists like Motecuzoma Sanchez warned the SUSD board of trustees of the numerous red flags surrounding Deasy as well as the special interests that were pushing for his hiring in 2018 despite his record of ill repute which includes a PhD granted under questionable conditions by a man in prison for fraud.

Now two years later those warnings are coming to fruition as the board of trustees weighs his termination. While the details of discussions in closed sessions are not yet clear, what is clear is the division Deasy has caused amongst a board that initially hired him unanimously. After two years Deasy has proven a tiger can’t change its stripes as he has brought his pattern of wasteful spending and questionable decisions to SUSD. So much money has been wasted by Deasy that now layoffs and cutting of positions is being placed on the agenda by Deasy for the board to vote on. Another controversial resolution was recently voted down 4-3 that attempted to use homelessness as a guise to give away real estate developers up to $2,000,000 a year in fees waived that would normally go to the benefit of district and its 38,000 students. The shocking resolution was voted down not once, but twice after he reintroduced it to the agenda a second time.

Not just activists like Sanchez, but now labor groups representing school employees and teachers are openly calling into question the motives of Deasy as more information has been uncovered with his relationship to real estate developers like Eli Broad who owns KB Homes and whom he used to work for. The Broad Foundation has another agenda beside real estate, which is “education reform” as a guise for the establishment of profitable charter schools. Further supporting these concerns is an op ed piece recently published in the Record newspaper supporting Deasy and authored by local millionaire real estate developer Fritz Grupe who also heavily funds the elected officials loyal to Deasy. Those elected officials also have something else in common, a connection to “reinvent Stockton”.

The three trustees, openly being referred to now by teachers and district employees as the “Treacherous Three” consists of:

The Treacherous Three, fearing for the loss of Deasy whom appears to be serving the interests of special interest groups they also benefit from, have taken to social media and recruited unscrupulous principals- protecting their own interests- to bash the board of trustees who are the majority of the SUSD board and trying to do the right thing. Just recently Lange Luntao and Angelann Flores falsely accused their colleagues of trying re-open schools during the Coronavirus pandemic because they voted down two attached resolutions that attempted to give Deasy unlimited power using coronavirus as the emergency pretext.

What is the right thing to do? After two years in the position, more wasteful spending, more violence on campuses putting students at risk because Deasy doesn’t want high suspension statistics, and the vitriolic division brought to the board that unanimously hired him- it is clear- removing John Deasy from his position effective immediately is the right thing to do. Just as so many other school districts have already done before; bringing him to Stockton in the first place.