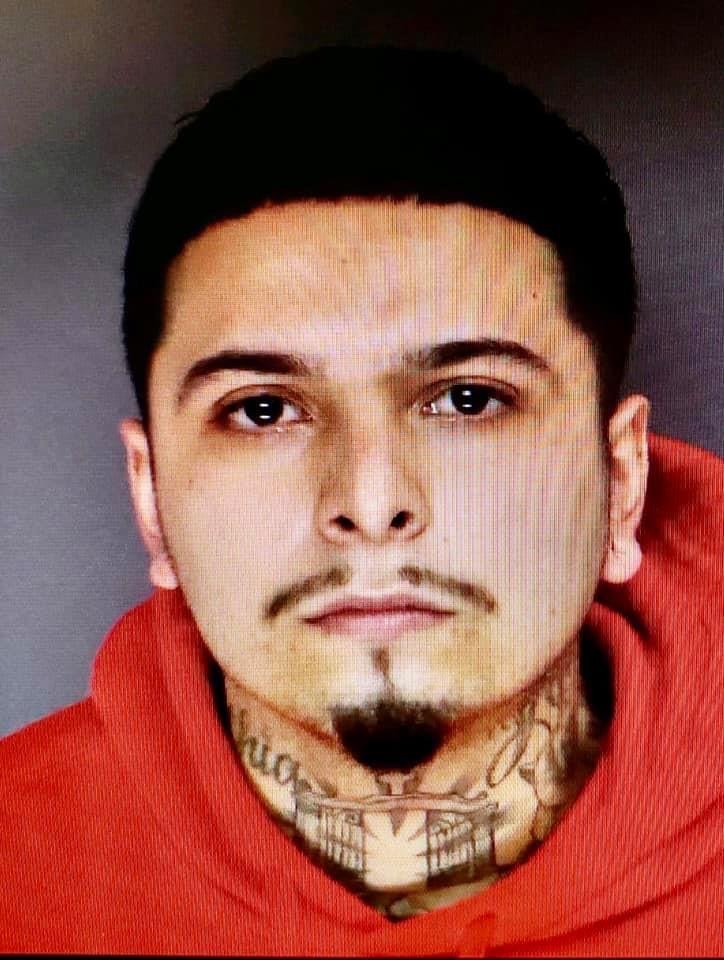 STOCKTON- The Police Department has announced that the 2 month old infant beaten by his father has passed away at the hospital.

“ The Stockton Police Department learned last night that the 2-month-old baby boy who was in the Pediatric Intensive Care Unit at UC Davis died from his injuries. His father, Matthew Garcia, 24, remains in custody at the San Joaquin County Jail”.

The baby was admitted to the hospital on November 11th, and after an investigation was initiated, the father, Garcia, was arrested on suspicion of child abuse. It has now become a homicide case.