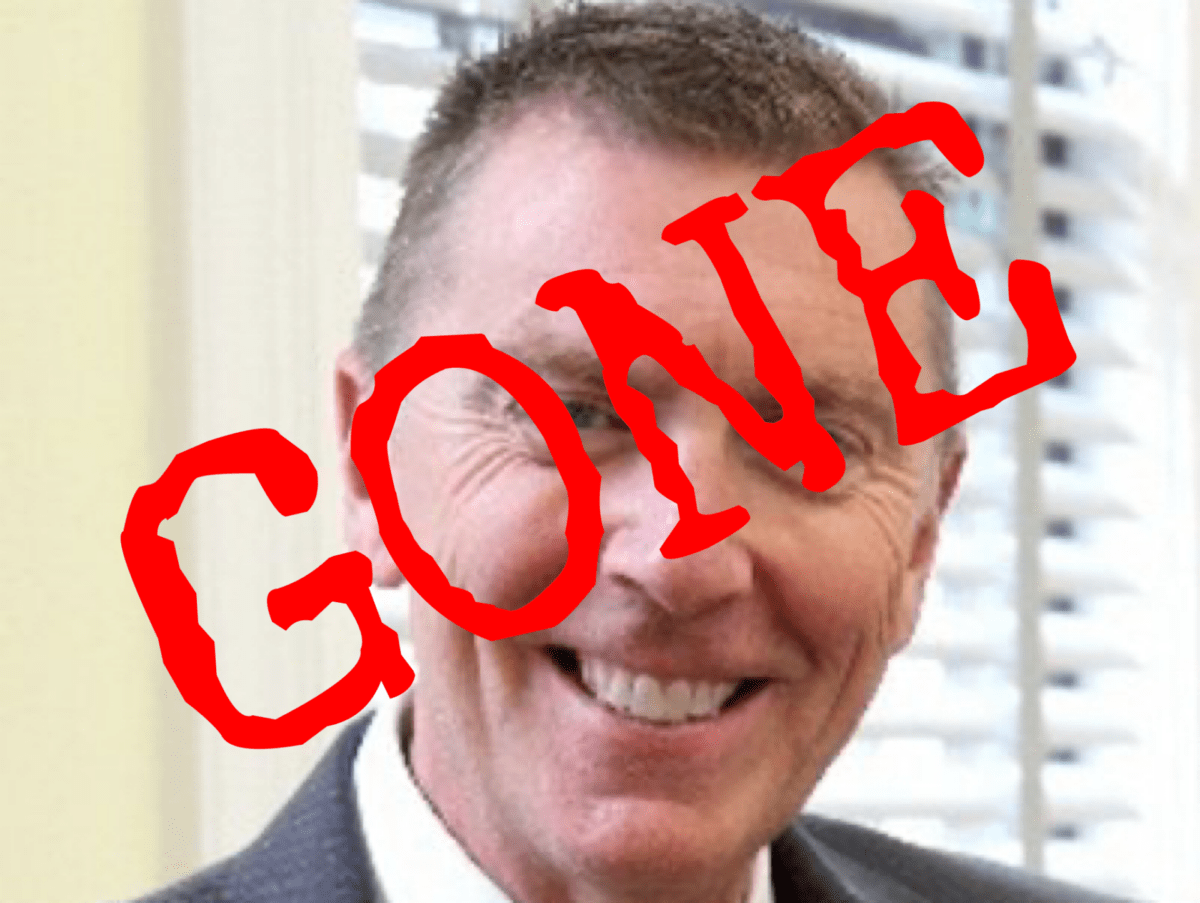 STOCKTON- Controversial superintendent John Deasy is out of Stockton Unified School District effective June 15th after agreeing to resign tonight amidst an investigation sources tell us into his actions and possible conflict of interests regarding a contract between board trustee Lange Luntao and the organization he is director of on behalf of Mayor Michael Tubbs, Reinvent Stockton Foundation. Sources also tell us his relationships with developers and recent actions of placing a resolution on the agenda twice, attempting to give up to $2 million in fee waivers to developers was also a cause for major concern.

Deasy resigned in a similar fashion from LA Unified amidst an FBI investigation into him wasting over a billion dollars in district money for materials that couldn’t even be used by students.

His tenure with SUSD has been marked with more controversy as his wasteful spending, hiring of unqualified management personal, and alleged moves to bar school employees from intervening in fights between students to lower suspension numbers was called into question.

The board accepted his resignation 4-3 with board members loyal to the “reinvent Stockton” scheme of mayor Tubbs being in the minority. Now they have taken to social media to threaten retaliation against their colleagues despite that fact that Deasy chose to leave.

Activists like Motecuzoma Sanchez warned the board prior to his hiring in 2018 that they were making a huge mistake based on Deasy’s track record, which also included having been granted a PhD under questionable circumstances like completing a two year program in two months and the person bestowing the title on him going to prison for fraud. Two years later Deasy would also run afoul of the labor representatives of district employees as his wasteful spending led to layoffs and eliminating positions permanently while creating more management positions of people whose experience would also be called into question.