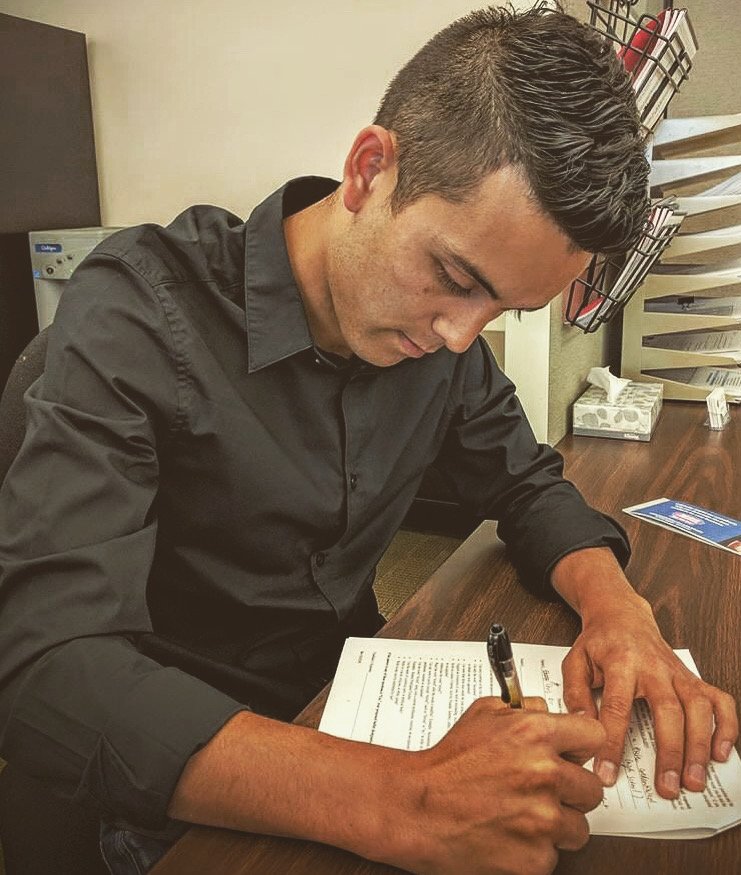 STOCKTON- The Stockton Unified School District Board of Trustees voted 4 to 3 to remove Lange Luntao’s resolution to eliminate SUSDPD, from an “action item” to “discussion item” next meeting. The three Trustees known as the “treacherous 3” (Lange Luntao, Angelann Flores, Candelaria Vargas) voted along lines of loyalty to their “reinvent Stockton” clique as expected.

The board received over 300 comments from the public. The overwhelming majority from the community were against Luntao’s proposal. The comments supporting his proposal were mostly all from individuals who work for “nonprofits” that are part of Mayor Michael Tubbs “Reinvent Stockton” coalition scheme and included a coordinated well funded online petition drive that gathered 1,800 online signatures.

Some comments even advocated for replacing police with one of Tubbs’ allied organizations called Fathers & Families of San Joaquin, which is literally ran by a convicted felon, Sammy Nunez, who still promotes gang behavior and has recently been accused by multiple women employees of a multitude of abuse and threats. They were given a contract under the leadership of former superintendent John Deasy. Now that Tubbs’ political ally Deasy is out so too is their contract, which gave them access to students as young as Kindergarten to counsel them for “trauma” despite their criminal records and lack of professional certification.

Things sure get complicated when Reinvent Stockton Foundation’s Executive Director is also an SUSD Trustee.

Luntao is up for re-election this November.