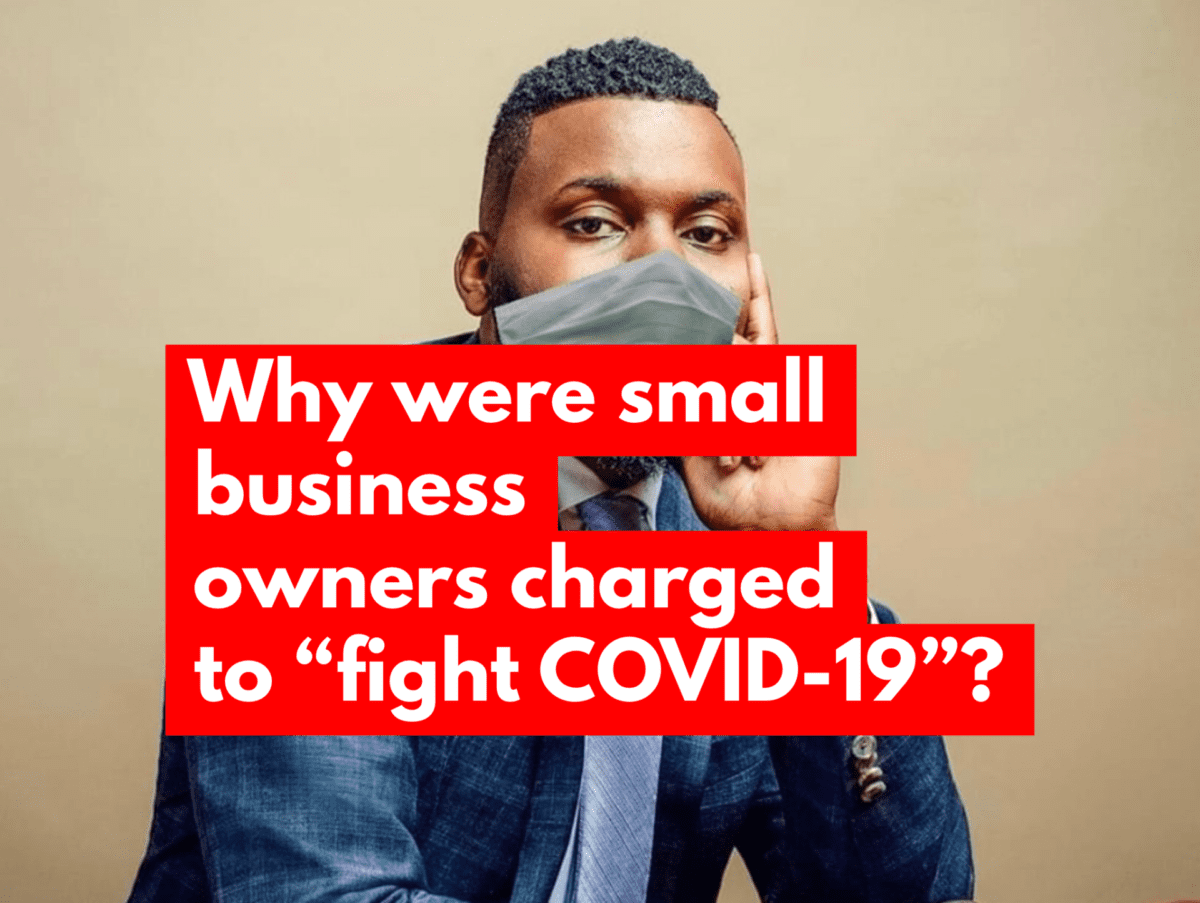 STOCKTON- Small business owners who jumped on a conference call have come forward questioning why they were charged to be on the call. Many want to remain anonymous for fear of retaliation from Mayor Michael Tubbs and a visit from code enforcement, but one business owner who was on the call says he was charged $1 a minute. Fernando Duarte owns multiple businesses that have been affected by the statewide order to “shelter-in-place” as a means of combating the spread of COVID-19. He says he was interested in joining the call hosted by Mayor Tubbs, The Department of Economic Development, and Chamber of Commerce to get more information on finding relief as a small business owner. Especially since recently Tubbs announced that he voted on $350,000 from the city going to help such businesses.

When asked about the process Duarte said, “So you call up the number.
Standard 10 digit number, I think it was based out of Iowa, then a recording comes on and tells you it’s out of your call service and the carrier will be charging you a fee or you may hang up. The carrier is charging the fee is what I thought”.

Initially that’s what Duarte believed so he called his provider. “ I just got off the phone with my provider and they confirmed it is the host that creates the fee (worknet/Tubbs/city of Stockton/SBDC) They also verified that this is the “new” 1-900 numbers. My thoughts are as a small business owner, my business was hit immediately (we weren’t considered essential) to have to pay ANYTHING is absurd. Whether it be a penny, a dollar or ten. I’m trying to figure out how 350k dollars recently allocated to small businesses is supposed to help me”.

He says he reached out to the hosts and never got a response. We have also not been able to get a response from Mayor Tubbs or any of the hosts.

Duarte and the others were surprised to discover they would be charged and still don’t have any answers as to what is being done with the $350,000 Tubbs promised to help small businesses like theirs. “I felt like I was calling Cleo the tarot card reader. Still trying to get to the bottom of the 350k the city has allocated to help small business”, Duarte said. So far no one has seen it.

In addition to the $350,000 to help small businesses, Mayor Tubbs would also announce a million dollar fund to go towards local nonprofits to “fight COVID-19”. It’s part of an alliance with the Community Foundation led by disgraced former councilmember and partner of Tubbs, Moses Zapien, and is being called “Stockton Strong”.

It had a website set up asking for donations immediately after the statewide order event into effect. One of those recipients receiving donations happens to also be the business that Tubbs himself set up once elected mayor- the Reinvent Stockton Foundation. The RSF is soliciting funds under he guise of “Stockton Scholars”, which has also yet to answer where millions of dollars promised for scholarships are since they have not been accounted for on financial documents the organization is legally bound to file.

Tubbs hosted a press conference, wearing a mask on his beard, announcing that the million dollars would be going to businesses approved by a steering committee that they themselves will establish and populate with themselves. His acting Executive Director for Reinvent Stockton and SUSD trustee (which has a contract with Reinvent Stockton), Lange Luntao also told Fox 40 that “only the organizations already doing the work” would receive money.

Like the $1 a minute fees, people are still trying to figure out how “scholarships” or donations for computers already provided to students from school districts will help “fight COVID-19”. Michael Tubbs and Lange Luntao have so far refused to disclose just how much of that “Stockton Strong” fund will be going to their own organization.

Guess there’s nothing like a good pandemic to exploit and make money on.