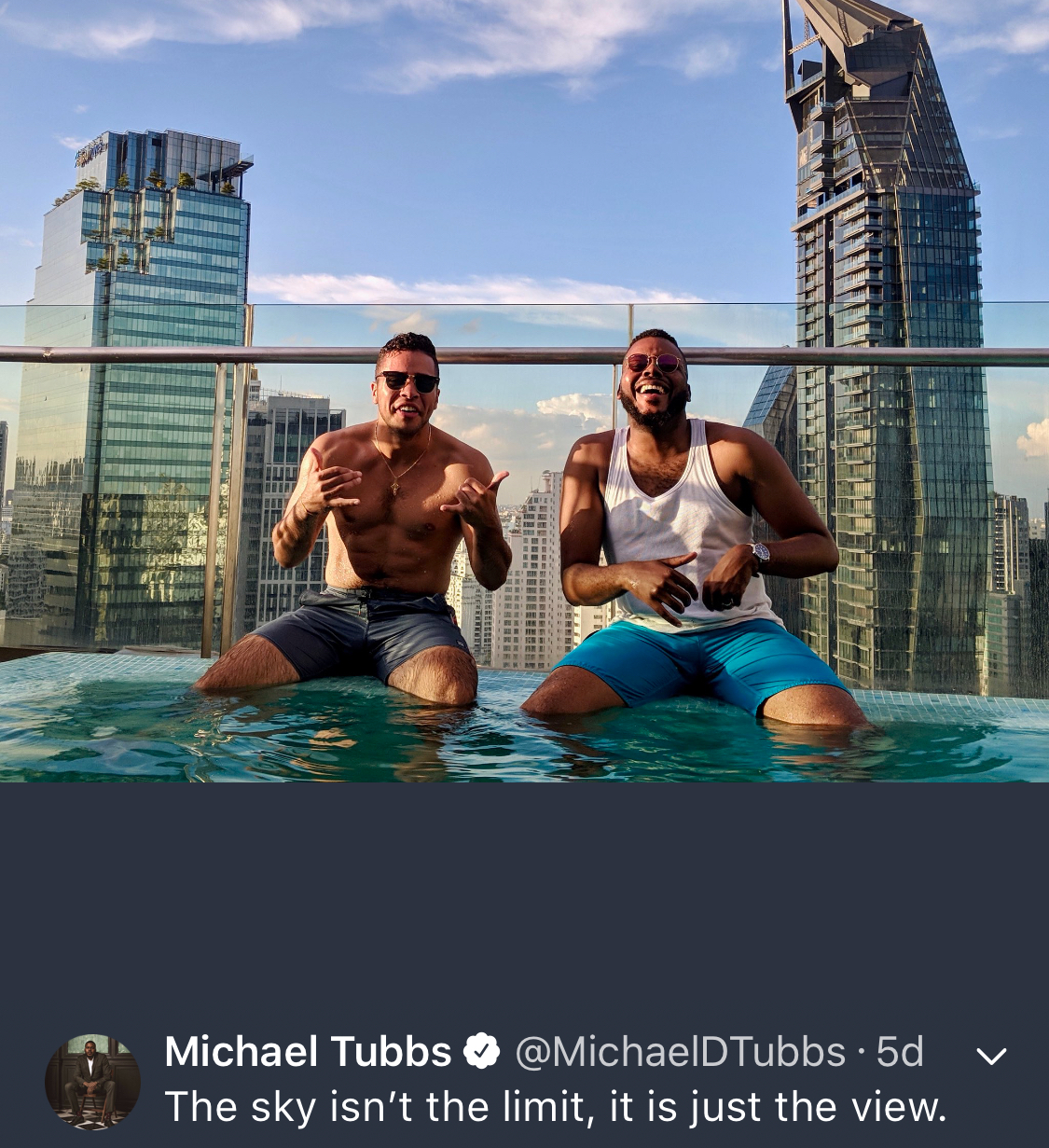 STOCKTON- Mayor Michael Tubbs has been questioned before about his willingness to spend tax payer money, beginning with hiring his friends as personal assistants to the cost of $300,000 a year for tax payers. The cost of the office of the mayor ballooned with his election from $151,000 to $511,000.

He’s also been criticized for his absenteeism as the city’s mayor, making paid appearances out of town while scaling back the frequency of city council meetings to only once a month. Despite having only one meeting a month, he’s even left early to a few of those to travel out of town on personal business.

Now with his most recent campaign filings made available to the public, the public can now see exactly how much money he’s spent on travel outside of the city he was elected to represent. In the last six months alone he’s spent $30,000 of campaign funds meant for his mayor race in 2020. In 2016 nearly 70% of all contributions for his account came from outside of Stockton. His time in office since has been criticized for following that pattern with most of his attention spent outside of Stockton giving speeches about what he’s doing for Stockton.

In response to that criticism, Tubbs has claimed that he’s done Stockton a favor by bringing money to the city. However, none of the money solicited has gone to the city coffers, but instead to the nonprofit he founded the same month he took office-Reinvent Stockton Foundation. $4,000,000 of the money he’s brought into the foundation for “Stockton Scholars” he’s refused to disclose the “anonymous” source of.

The California Fair Political Practice Commission regulations dictate that campaign funds can only be used for “political, legislative, or governmental purposes”. Traveling to other cities to give paid speeches or solicit funding from “anonymous” donors don’t appear to fit into those categories.

Left in his campaign account is $869. His yearly salary as mayor is $72,384. The amount he spent last year on traveling outside averaged $4,083 a month. During the same time period crime increased in Stockton.

The link to the ful documents can be found here: https://public.netfile.com/Pub2/AllFilingsByFiler.aspx?id=157077384