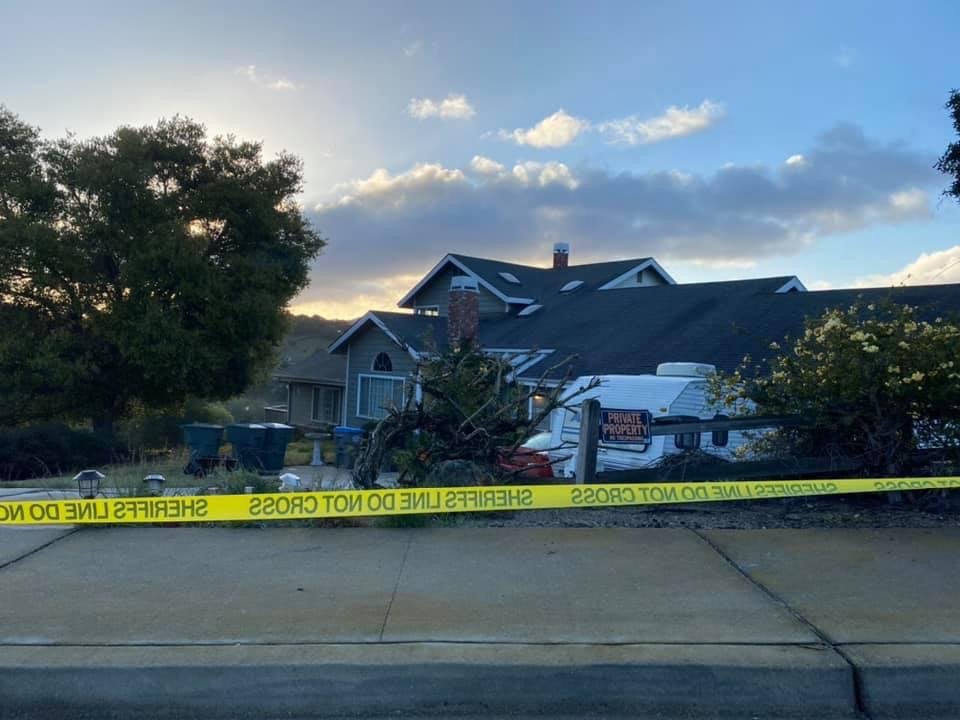 San Luis Obispo- A new search has been announced today in the disappearance of Stocktonian and Lincoln High School graduate Kristin Smart in 1996. The San Luis Obispo Sheriff announced today that they are searching the home of the father of Paul Flores who is the prime suspect and last person to be seen with Smart on campus.

“Smart Investigation Search Warrant: The Sheriff’s Office is announcing today that it has served a search warrant at the Arroyo Grande home of Ruben Flores. Flores is the father of Paul Flores, who remains the prime suspect in the disappearance of Kristin Smart in 1996. The Sheriff’s Office has been authorized to utilize cadaver dogs and ground penetrating radar (GPR) during the course of the search. This process could potentially take one to two days to complete. Traffic in the area may be impacted with vehicle access for non-residents restricted. The search warrant has been sealed. As a result, we are precluded by law from disclosing any further details regarding it. This is an active and on-going investigation. The Sheriff’s Office will not be commenting any further and no additional information will be released at this time”.

The full press release can be read here.

19 year old Smart disappeared on May 25, 1996. She was a freshman at Cal Poly and was walking home from incapacitated from a party when Paul Flores offered to walk her to her dorm just to yards away according witnesses. She was never seen again.

Flores was arrested last year in February 2020 on a felony weapons charge unrelated to this case.