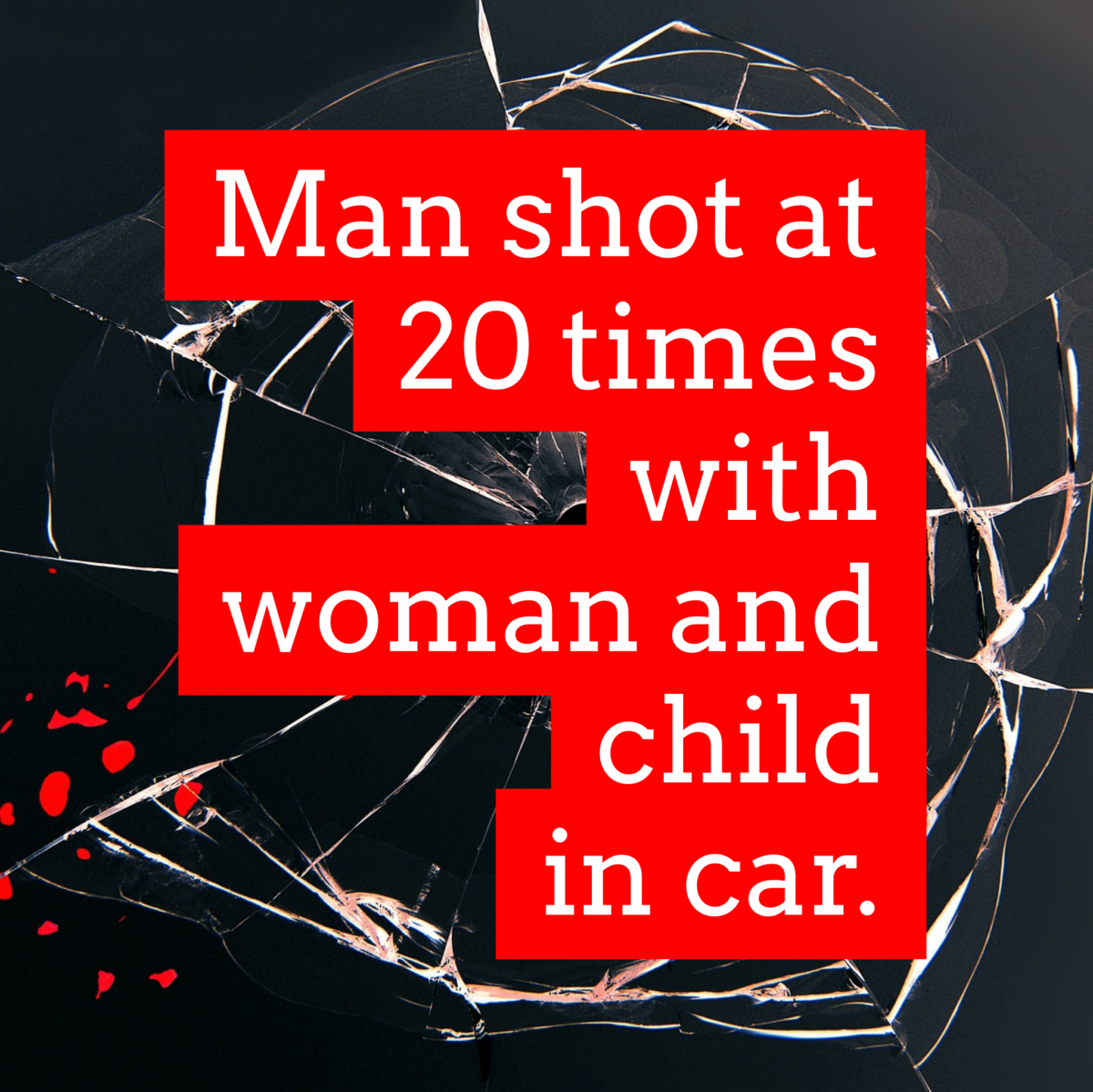 STOCKTON- San Joaquin Sheriffs Office is seeking the public’s help in catching an assailant who shot over 20 times into a vehicle yesterday with a 2 year old inside yesterday around 7:15 PM. The following is a statement they’ve released to the public:

“While over twenty bullets were shot at a vehicle, miraculously a mother and her two year old were not struck.

…an anonymous caller reported hearing 12-15 gunshots near the intersection of F and Vine in Stockton.

We later found that a 28 year old male victim was driving with his girlfriend and two year old child in the same area. A car was following their vehicle closely and they decided to pull to the side of the road. While over twenty bullets were fired at their vehicle, only the driver was struck. Witnesses report that the suspect vehicle is a newer white 4 door sedan with paper plates. The victim is in stable condition.