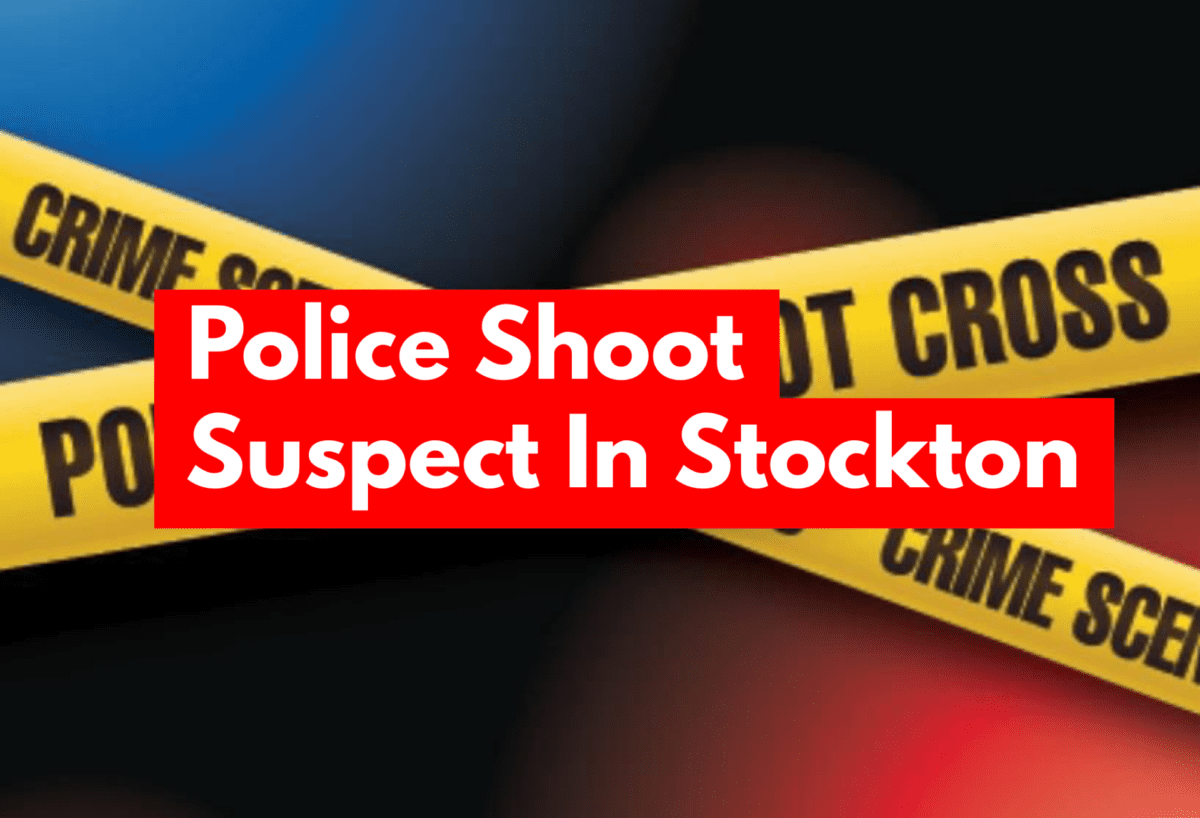 STOCKTON- Late last night before midnight, police shot a suspect they say threatened them with a gun after responding to a call of shots fired. The suspect is in stable condition and a multi agency investigation is underway. SPD has released the following statement:

“On December 14, 2020, at 11:45 p.m., officers were called to the 6100 block of Maywood Lane on a report of shots fired. When officers arrived, they heard the sound of a gun racking and were then confronted by a man with a gun. Two Stockton Police Officers fired their duty weapons striking the man. Officers administered life saving measures until medics arrived. Medics transported the man to a local hospital where he is currently in stable condition. Officers have recovered two firearms at the scene. The involved officers are ok.