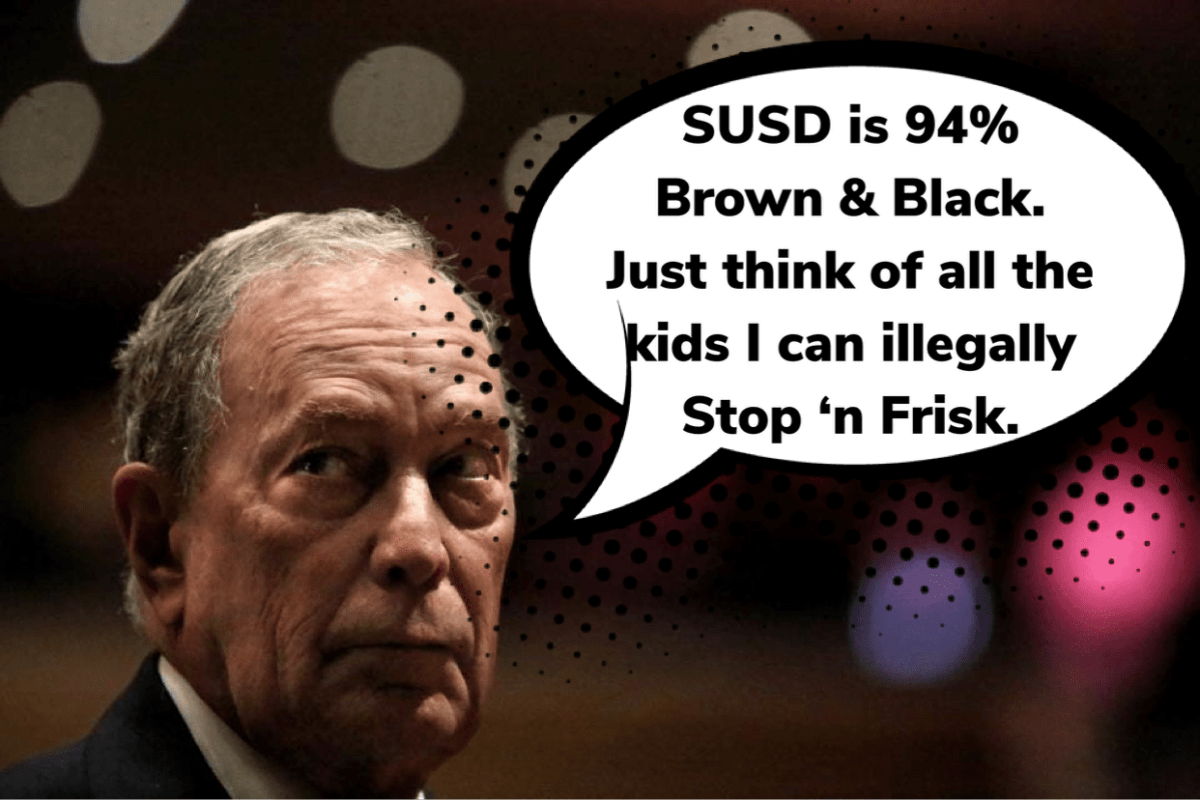 209 Times has obtained a copy of an email sent out proving that Lodi millionaire and Stockton Cabal leader, Fritz Grupe is personally behind the group of puppet candidates causing chaos with SUSD.

Grupe sent out the email begging for more money for his puppet candidates. Even though he lives in a mansion with a moat in Lodi, for some reason he calls the SUSD race “the most important election”.

What is this Lodi millionaire’s interest? Why would Michael Bloomberg care about kids in Stockton? They don’t.

Observers speculate one reason seems to be a financial gain such as leasing property as well as controlling which vendors win contracts. Owning the Board can assure them the votes needed to have their way.

He has continually owned trustee Angelann Flores’s vote since Michael Tubbs and child molestar Sammy Nunez pushed for her in 2018 as shown on HBO’s “Stockton On My Mind”.

She has apparently earned Fritz Grupe’s endorsements by voting against improving SUSD’s safety plans a week before a student was murdered by an intruder, voted against adding more science classrooms to our high schools, and voted against remodeling Stagg High School.

What Flores hasn’t voted no on is handing over more students to their anti union Charter School agenda. Public records show they’ve already given her $31,000 despite her multiple controversies that include taking a “friend” to elementary schools after he pled guilty to assault to avoid the rape charges.

Fritz Grupe, racist New York billionaire Michael Bloomberg, and their minion Don Shalvey are not even residents of Stockton. Yet, they continue to pump Stockton with money for ads pushing their puppets Angelann Flores, Sofia Colon, Donald Donaire, and Kennetha Stevens.

They are not here to improve SUSD, but profit from and exploit its parents and students.

Stop their takeover once again. Vote for the following candidates who will represent Stockton students and families: