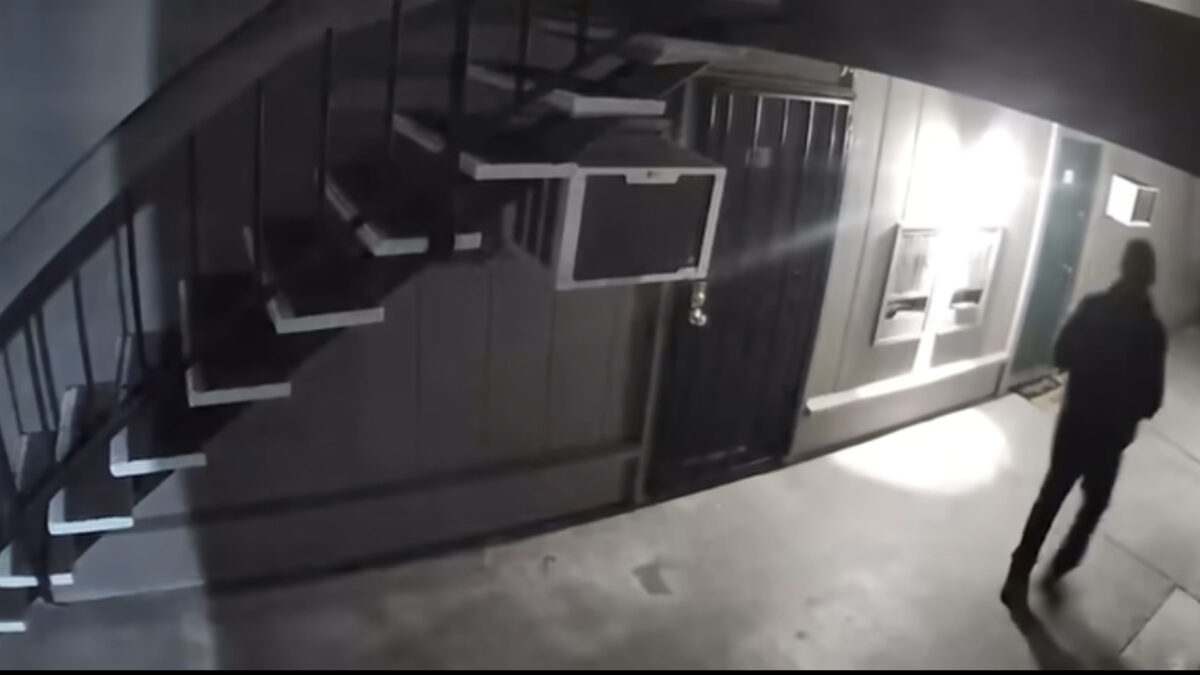 COULD THIS BE THE STOCKTON SHADOW STALKER?

BREAKING: Stockton Police have released the following video of the “person of interest” at the scene of one of the 5 homicides of the Stockton Shadow Stalker. It is unknown if the serial killer is one or more persons working together, but police say this individual has been seen on multiple videos at multiple crime scenes. The first homicide attributed to this killer occurred in Oakland on April 10, 2016. On April 16, a woman was shot 9 times by the same gun.

5 out of the 7 victims have been Mexican males. The Black woman who was shot admits that she could pass as a Mexican male at the time she was shot. And today Chief McFadden said it’s possible the White male victim could have also been mistaken for Mexican male when he was killed at night in Holiday Park.