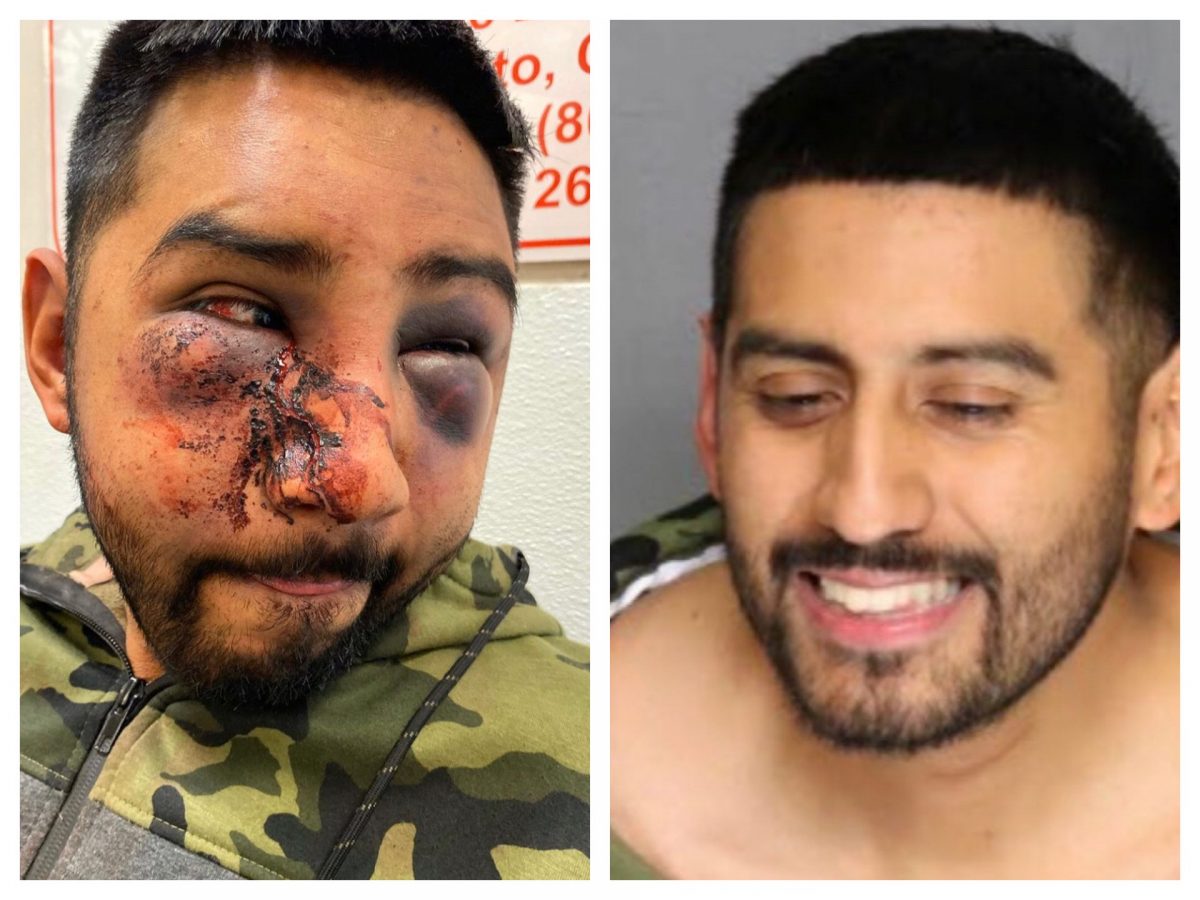 STOCKTON- The San Joaquin County Sheriff Pat Withrow’s Office has released the following statement regarding the December 3rd claim by Servin that he was held down and beaten by three officers in a racially motivated attack:

“On December 2, 2019 the correctional staff at the San Joaquin County Jail received Mr. Jacob Servin from the Stockton police Department. At this time Mr. Servin had no apparent visible injuries.

Mr. Servin was non-compliant with the officers during the initial phase of the booking process. Due to his refusal to cooperate and comply, he was escorted to a temporary holding cell where he physically assaulted jail staff. Preliminary reports state that Mr. Servin grabbed a female officer, reached for officers equipment, kicked an officer in the chest, and tried to bite staff. Correctional officers were forced to react to his aggressiveness in order to protect themselves and maintain the safety and security of others in the facility.

After the incident Mr. Servin was taken to a local hospital. The medical staff informed him of his potential injuries and he was uncooperative with them and refused medical treatment. The San Joaquin County Sheriff’s office has begun the Administrative Review Process and it is an active investigation at this time.”

We have also found a statement by another witness who was also in the jail during the incident:

This is the statement by Servin in his original post that has gone viral on social media: