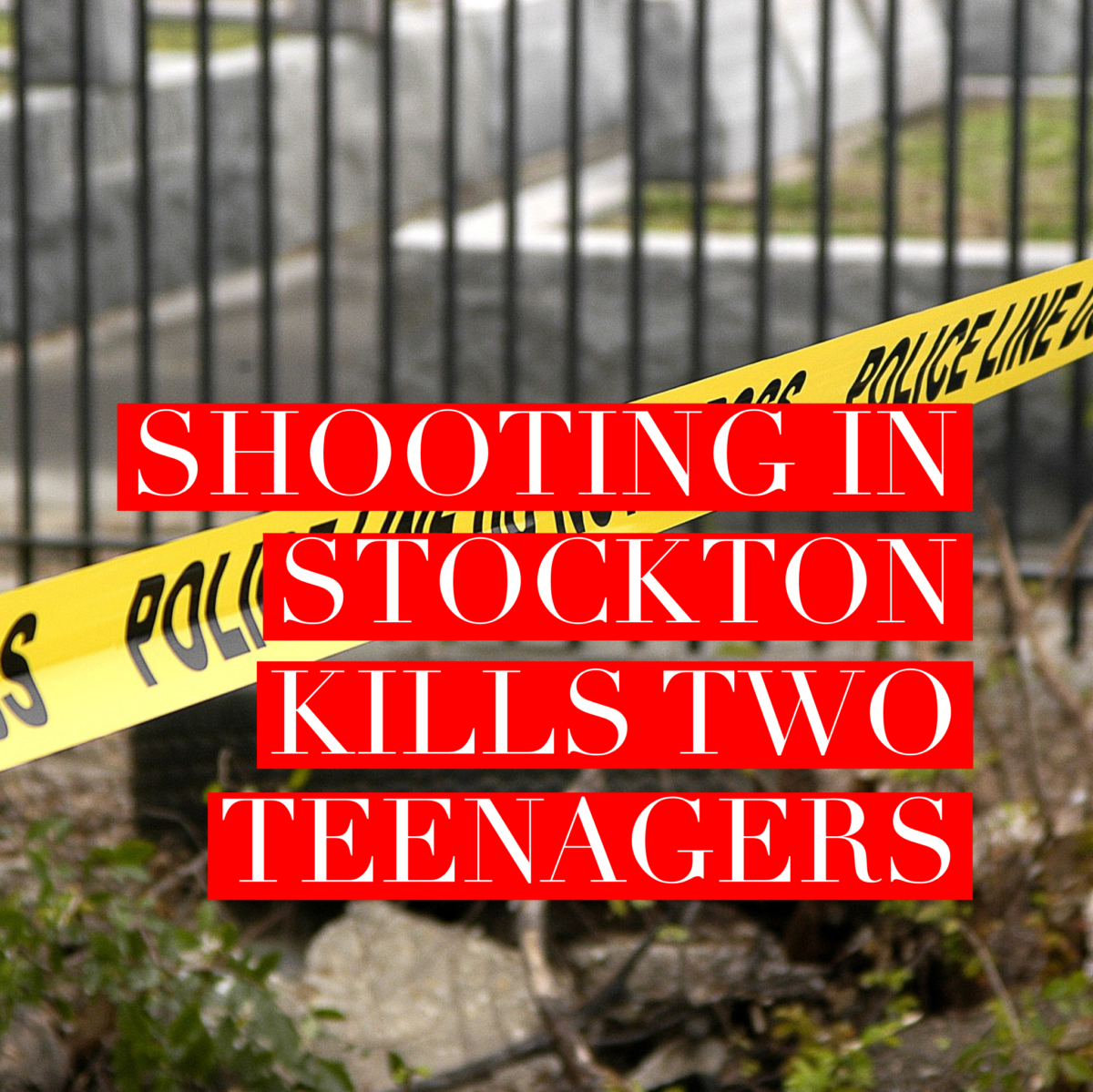 STOCKTON- Overnight a shooting near the Costco shopping center in north Stockton claimed the lives of a 14 and 15 year old.

Police are investigating and asking for the public’s help in identifying the subjects. The Stockton Police Department has realeased the following statement:

“Early this morning, just after midnight, officers were called to the 7000 block of Montauban Avenue on a report of shots fired and what appeared to be a person down. When officers arrived to the area, they located two male victims who had been shot. One victim was pronounced deceased at the scene by medics. The other victim was transported to an area hospital by medics where he died from his injuries. Homicide detectives responded for the investigation. At this time there is no motive or suspect information.

People may also text information from their cell phones to ‘Crimes’ (274637) and type the keyword TIPSPD and then their tip or logon to the Stockton Police Department’s Facebook page and click ‘Submit A Tip’. Tipsters may also send tips on our website at StocktonPD.org. You can remain anonymous.

Homicides declined in Stockton last year, while violent crime increased. So far this year crime in Stockton overall is at an increase over the year before according to data released by SPD earlier this month.