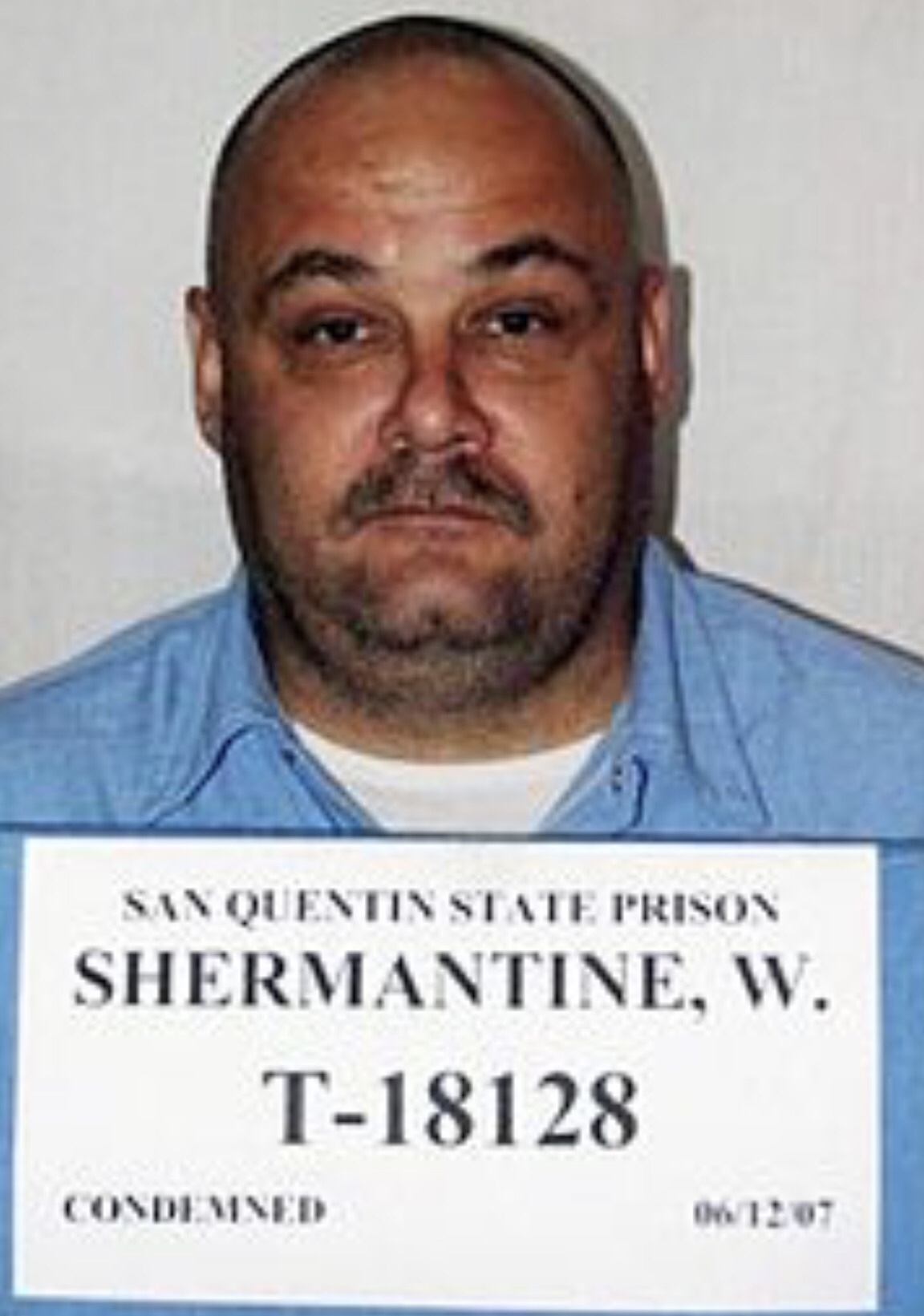 Shermantine’s Public Defender is now making a request not to destroy evidence in the “Speed Freak Killer” case that some estimate may involve over 70 victims. The killing spree that involved Wesley Shermantine (currently on Death Row in Sam Quentin) Loren Herzog (now reportedly dead via suicide within days of being scheduled to be set free due to a mishandled interrogation) and it is speculated possibly other suspects, lasted from 1984 to 1999.

Why is Shermantine’s Public Defender now requesting that evidence not be destroyed in a case nearly twenty years old?

Our sources speculate she’s most likely “setting the table” for her next argument, which is to complain evidence has already been destroyed in this case, some of it via cremation.

What is for absolute certain is that the San Joaquin County Grand Jury allowed Sheriff Moore to conduct his own audit of the evidence room he himself was accused of stealing from. After investigating a claim from a whistleblower that 10,000 pieces of evidence were missing from Sheriff Moore’s evidence room, Grand Jury Foreman Bert Brown told Fox 40 reporter Kay Recede that “evidence was not missing, it was just misplaced.”