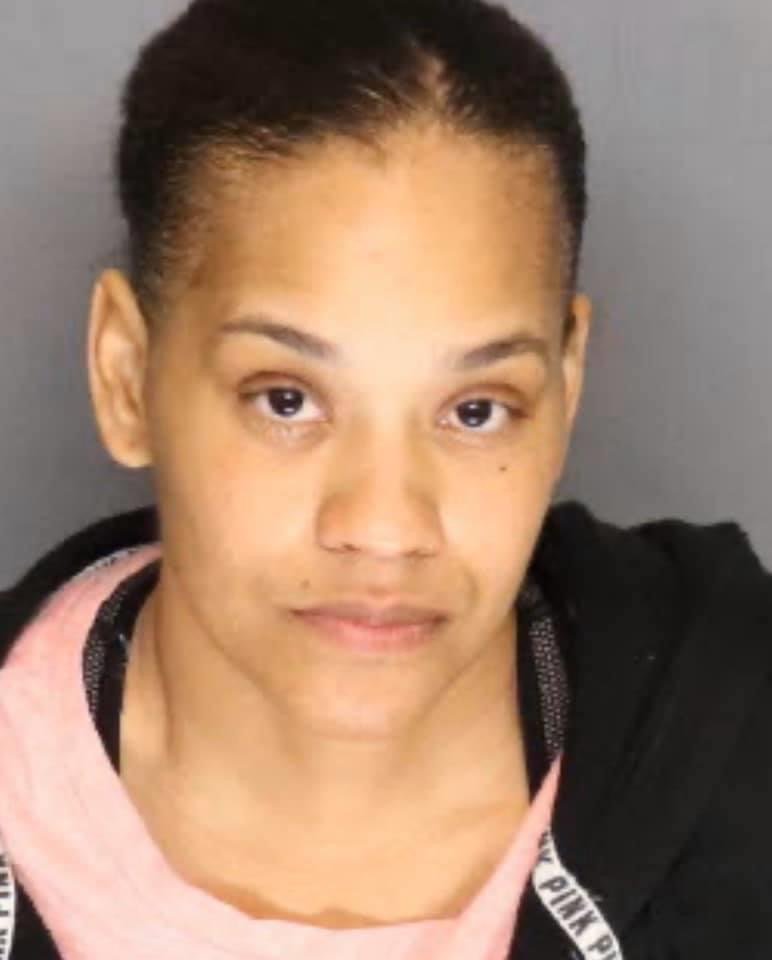 STOCKTON- The Stockton Police Family Crimes Detectives arrested 38 year old Takiesha Williams today in addition to the father Billie Williams who was arrested last month, for the May 23rd child abuse death of her 7-year-old step-daughter. Williams was booked into the San Joaquin County Jail with a one million dollar bail. She has been arrested on six counts of felony child abuse/failure to protect, and torture. Billy Williams remains in custody.