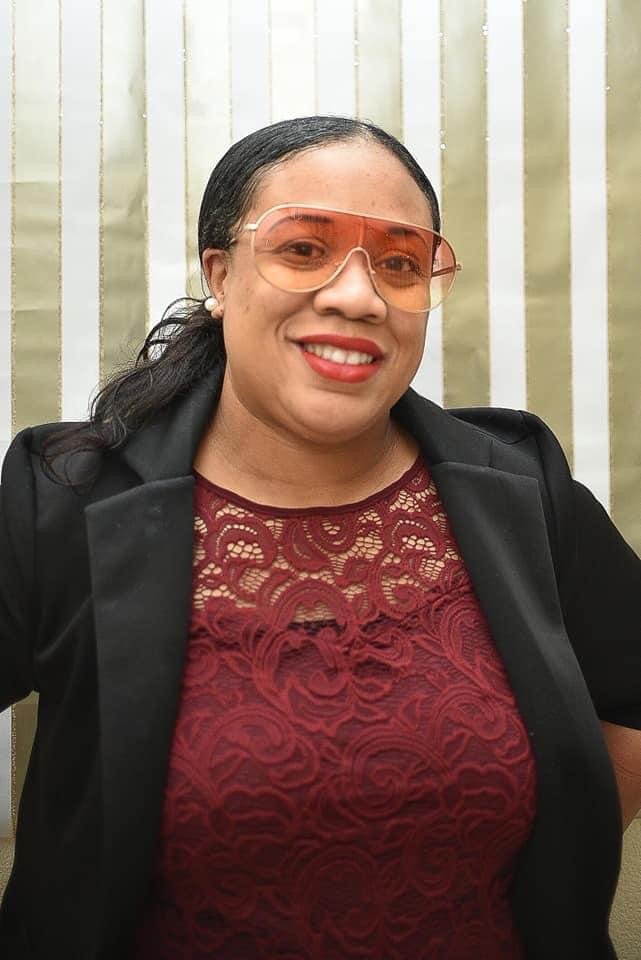 209 Times has confirmed that Kimberley Warmsley who is the city council candidate for south Stockton District 6, and is being endorsed by mayor Michael Tubbs, was reported by her former employer to the police department in a criminal complaint for theft of property from the San Joaquin Office of Education. While the documents obtained do not give the specific details of what transpired, they do confirm she was part of a criminal complaint and investigation for refusing to return property including a laptop and cellphone. The criminal complaint was made after giving her several months to return the property, which she refused to do.

Warmsley is not only being endorsed by Tubbs whom himself is running for re-election, but she also serves on the city’s Planning Commission as Councilmember Jesus Andrade’s appointee. Andrade (who is also supported by Tubbs) also has his share of controversy, having himself been caught on several occasions for dishonesty and fraud including using a fake address in north Stockton for his child to play football on an undefeated team while campaigning he was “reinventing south Stockton” with mayor Tubbs. That fraudulent move caused that undefeated kid football team to forfeit their entire season.

The criminal investigations and behavior of Tubbs’ close associates continues into the 2020 election. Tubbs and his right hand man, Lange Luntao who is the CEO of Reinvent Stockton Foundation and SUSD trustee, are also being investigated by the FPPC for hiding a “consulting business” from required public disclosure, and conflicts of interests.