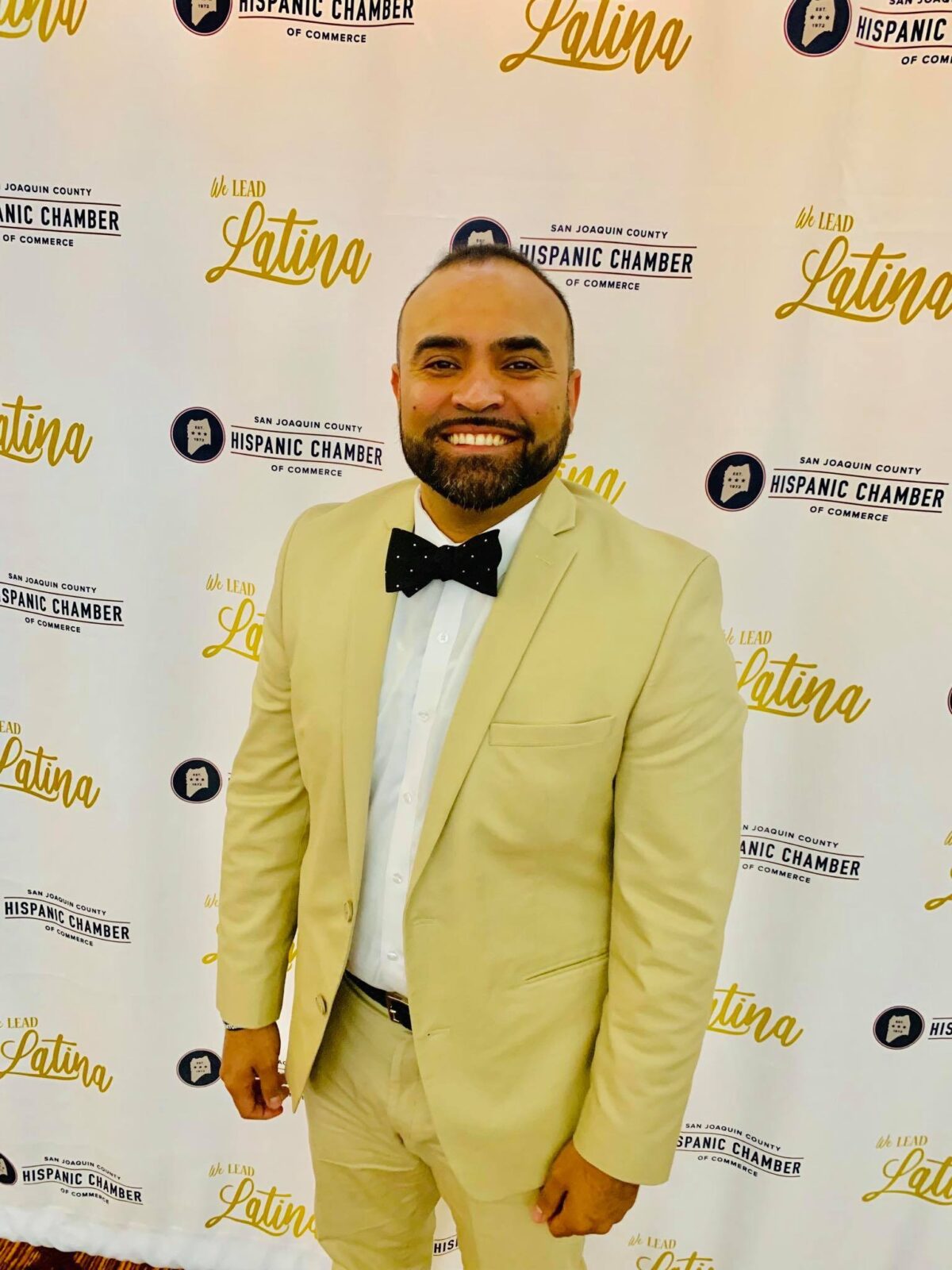 STOCKTON- City Councilmember Jésus Andrade has not made any public announcement as of the article, but he’s filed for a committee with the state and has a website up campaigning for state senate district 5, which includes Stockton, Tracy, Manteca and parts of Modesto.

As a Councilmember he has been best known for getting an entire youth football team’s perfect season disqualified after it was discovered he used a false address to register his son to the team in north Stockton, despite representing south Stockton and Weston Ranch. Again on his new website he heralds how “proud” he is to live in south Stockton.

Prior to being caught committing fraud as an elected official, he was fined by the state’s Fair Political Practice Commission for not disclosing income from a special interest that was also funding “Reinvent South Stockton” so he could campaign in the area of district 6 to replace his close friend Michael Tubbs in representing the district Tubbs was vacating to run for mayor.

His campaign platform mentions Keeping Families Safe, but he has offered almost no solutions for the violent crime that have risen while he’s been in office. Part of his message is to get tough on crime, but he voted to make the city of Stockton liable for the funding of and adopt Mayor Tubbs’ Cash for Criminals program called Advance Peace that pays suspected violent shooters a cash stipend monthly to “behave”. He’s also upset many residents of Weston Ranch by failing to act swiftly on needed traffic bumps to address the several pedestrians killed in the area because of poor traffic designs. Those residents are still waiting.

Other facts to know about Andrade: