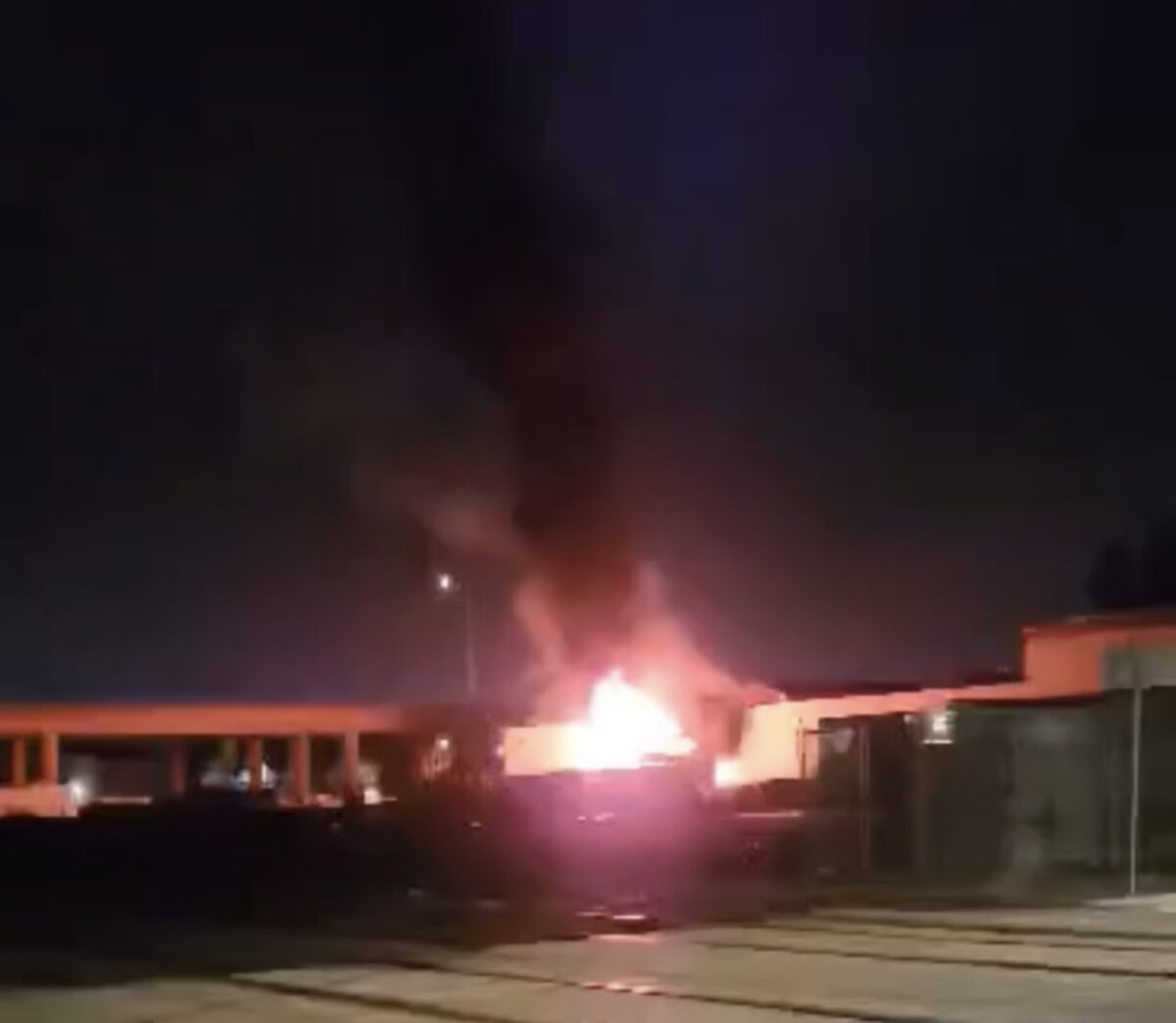 STOCKTON- Captain Max Fortuna was killed early this morning while responding to a fire near a homeless encampment in downtown. The fire department has released the following statement:

‘This morning at approximately 4:45 a.m. the Stockton Fire Department’s Emergency Communications Division received a 911 call for a dumpster fire in the area of Washington and Aurora Streets. Engine 2 arrived on the scene a short time later and found a dumpster fire impinging on a structure. As firefighters were extinguishing the fire, gunshots were heard, and the Fire Captain of Engine 2 had been struck. Firefighters quickly transitioned to providing EMS care and transported him to the hospital.

I’m devastated to report that Veteran Fire Captain Max Fortuna has succumbed to his injuries. Captain Fortuna served the City of Stockton for 21 years and leaves behind a wife and two grown children. I ask you to keep Captain Fortuna’s family and the Stockton Fire Department family in your thoughts and prayers during this difficult time.’”

A subscriber sent us video of that fire just minutes before Fortuna was killed.

“This morning, while working a fire in the area of Aurora Street and Washington Street, a Stockton Firefighter was shot. The firefighter has been transported to an area hospital. There is no update on the firefighter’s condition. Stockton Police Officers have detained a subject and this is an active investigation”.