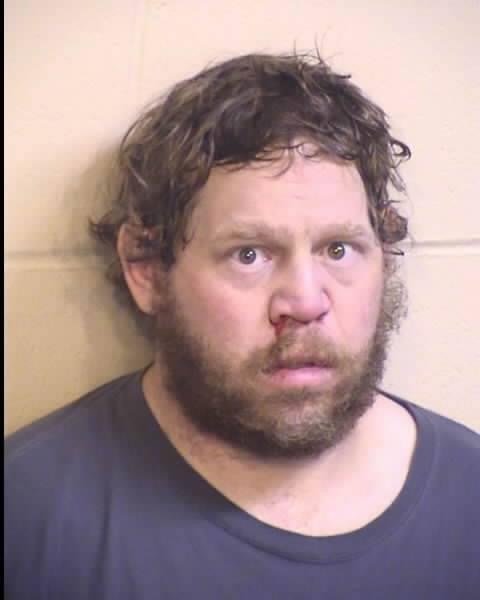 Detectives with the Central California Internet Crimes Against Children (ICAC) Task Force have arrested 39 year old John Plappert of Stockton. He has been booked into the Fresno County Jail and faces charges related to arranging to meet with a minor to engage in sex. His bail is set at $35,000.

As part of their regular duties, ICAC detectives monitor social media platforms for potential sexual solicitations toward children. In this case, John Plappert unknowingly contacted an undercover detective. Plappert began inquiring about whether the undercover detective had access to children. Plappert then expressed a desire to rape a 9 year old child (girl) while the undercover detective watched. The 6’0”, 305 lb. Plappert requested to meet with the child in Fresno. Detectives agreed, arrived at a predetermined location Wednesday night, met with the man, who had driven from two hours away, and arrested him. No actual child was ever used or placed into danger during this operation.

Law enforcement would like to remind the public to be vigilant when it comes to visiting websites and social media outlets. Parents should also monitor their children’s internet usage and be aware of the software apps they are using. Parents should keep the dialogue open with their children in order to build trust. Online predators often pretend to be someone else in order to lure their victims in and take advantage of them. Teach children to be wary of the person on the other end of the chat line; many times people are not who they say they are. Report any suspicious behavior right away to law enforcement or file a cyber tip through the National Center for Missing & Exploited Children. https://report.cybertip.org/

ICAC is comprised of 64 federal, state and local law enforcement agencies spread throughout nine counties in the Central Valley. It is dedicated to protecting children online and investigating crimes committed against children, which are facilitated by the Internet and computer usage”.