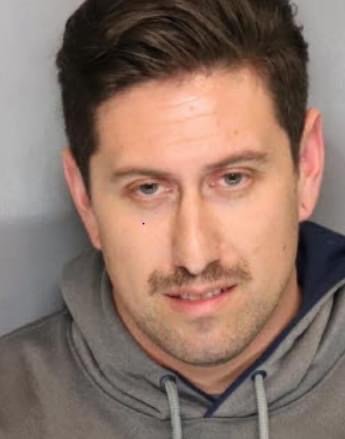 STOCKTON- According to a statement released by Stockton PD:

“This morning, at 12:42 a.m., Stockton Police Officers noticed a vehicle driving the wrong way on Interstate 5 near Eight Mile Road. Officers initiated a traffic stop and determined the driver was off-duty Stockton Police Officer Eduardo Silva. He was detained for possibly driving under the influence. The California Highway Patrol responded for the investigation. Silva was arrested and booked into the San Joaquin County Jail on DUI charges. He has been placed on administrative leave.