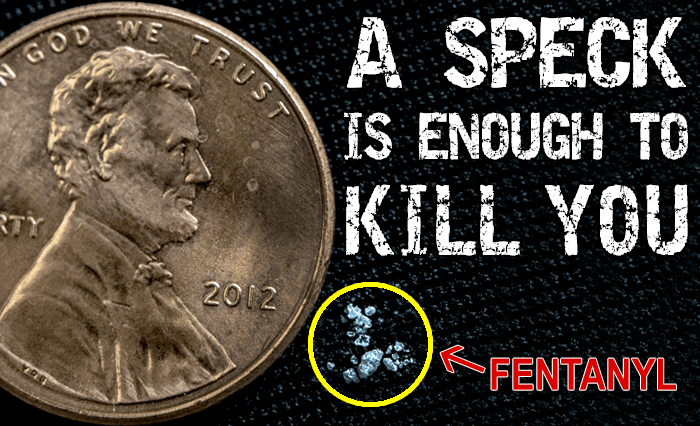 STOCKTON- Three officers requested Narcan and were sent to the hospital yesterday after they believed they were exposed to deadly fentanyl. The above illustration shows the small amount needed to kill a person, which has happened across the country including famous celebrities after the street drugs they were using like cocaine from Mexico was found to be laced with the deadly substance.

SPD provided us the following statement:

“Yesterday, at 10:04 am, officers responded for a death investigation in the 1100 block of Parma Road. During the investigation, three officers may have been exposed to fentanyl. Out of precaution, the officers were transported to an area hospital for an evaluation. All the officers have been released from the hospital and are fine”.