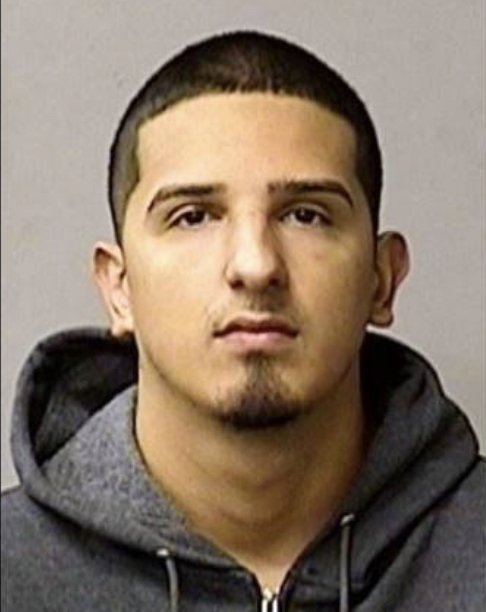 MODESTO- On August 28, the Stanislaus County DA Birgit Fladager announced Gabriel Nicholas Gomez, age 23 of Stockton, was sentenced to only one year in jail like it was a victory.

In 2016 Gomez and his girlfriend were arrested after being caught forcing a 16 year old girl they “bought” from her mother in Lassen County, to be raped in exchange for money by strangers for eight days at different motels in Stockton and Modesto.

Gomez pleaded guilty to “human trafficking of a minor for a commercial sex act” on August 7th, four years after being arrested. He will also serve five years felony probation.

The rape and kidnapping victim testified in court that when Gomez and his girlfriend made the arrangement with her own mother, she was threatened that if she did not comply and go along, then her 2 year old sister would take her place.