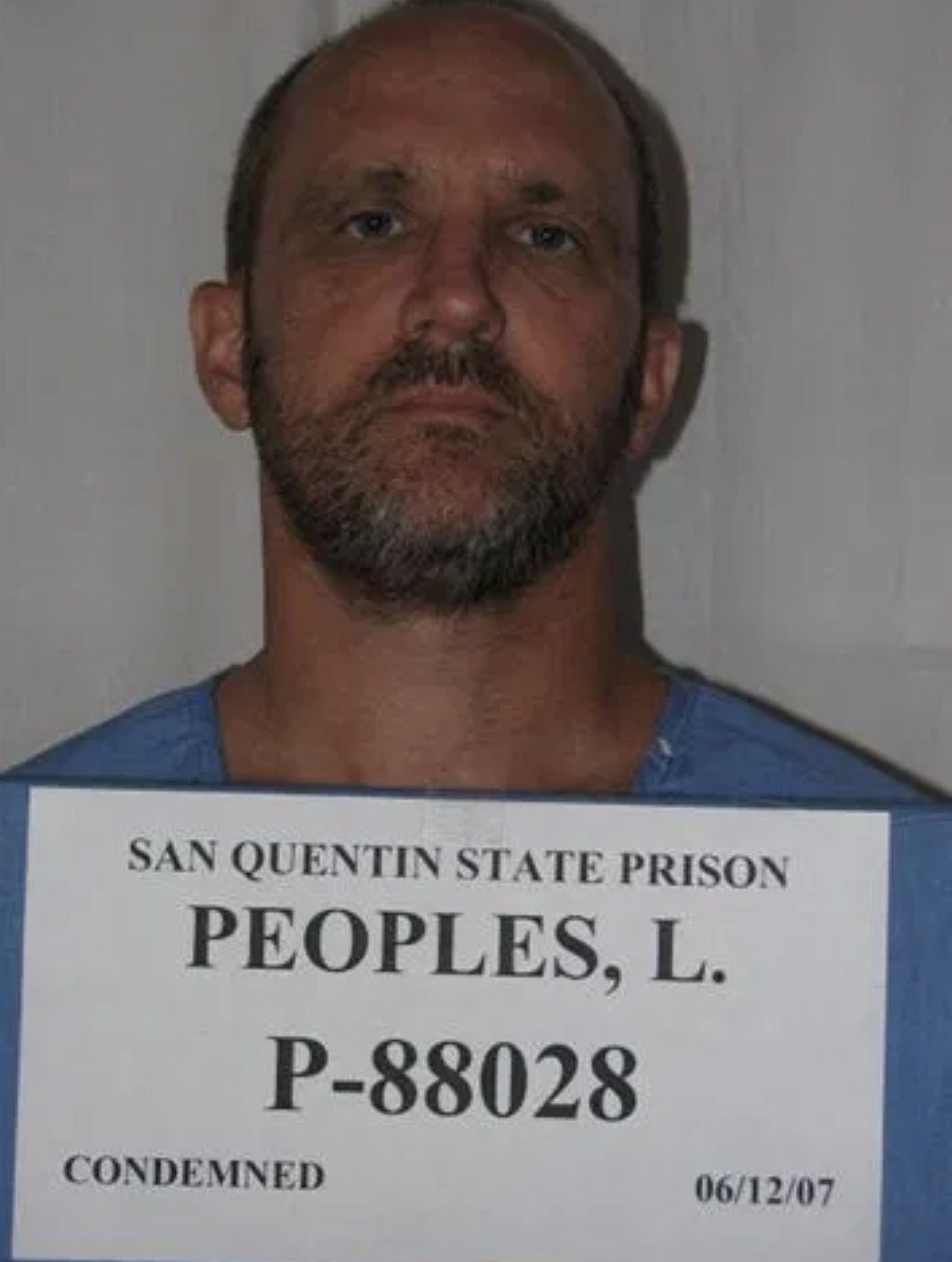 CALIFORNIA- A serial killer on death row in San Quentin was pronounced dead in his cell today. The cause of death according to CDCR was asphyxiation due to hanging. Louis Peoples was convicted for killing 4 people in Stockton in 1997.

Peoples used a revolver stolen from the van of an off-duty police officer and began his murder spree after being fired as a tow truck driver due to use of meth.

One of his murder victims included a former coworker who he lured to a site calling for a tow truck on October 29, 1997. The driver named Loper was shot 10 times by Peoples when he arrived to the call. Peoples then called his old job the next day saying he heard they were a driver short due to the murder and asked for his job back. He was denied.

He then went on to rob two liquor stores killing Stephen Chacko who he shot 5 times and a week later he hit Village Oaks Market shooting Besun Yu 5 times, and Jun Gao once. He was arrested the next day and confessed to the murders.