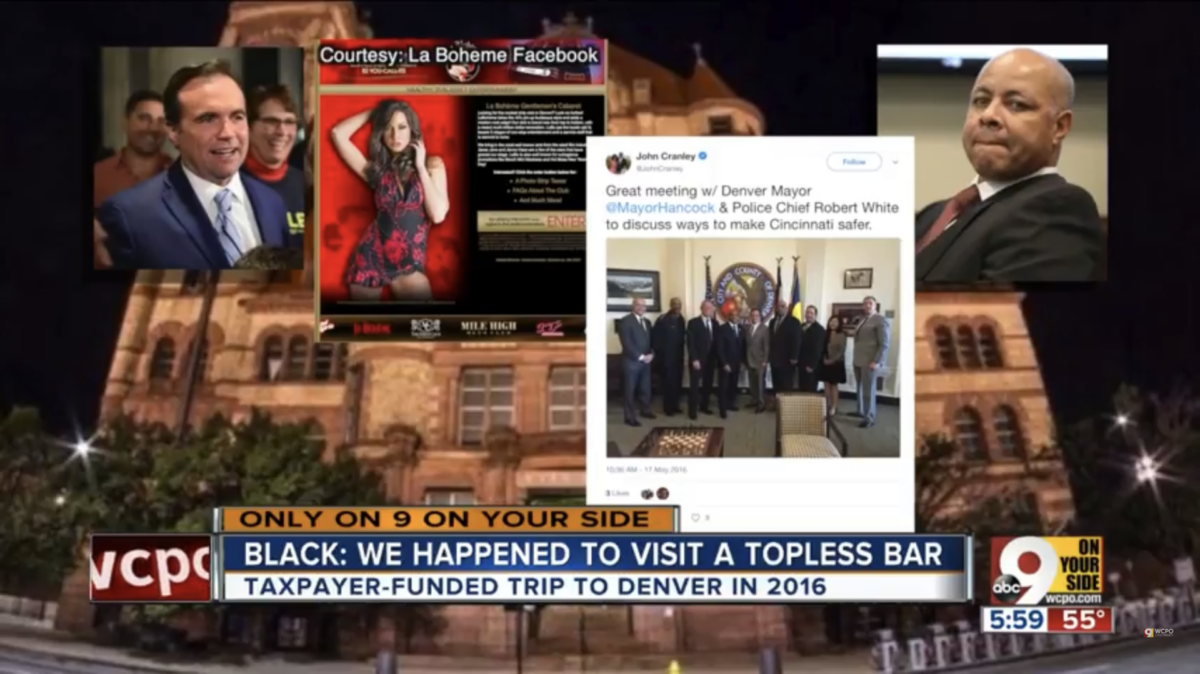 In 2018, Henry Black’s former employer, the City of Cincinnati, Ohio, paid Black $644,000, despite being under no contractual agreement to do so, in order to avoid a lawsuit.

Cincinnati Mayor John Cranley, who hand picked Black, and others accused Black of threatening employees and making a female employee feel uncomfortable by inviting her to join him at a topless club during a city paid trip. Although Black admitted to going to the topless club, he alleges no city funds were used at the topless bar itself. Black voluntarily resigned, although by all media accounts Black’s termination was imminent.

Links to more stories on Black from Cincinnati: