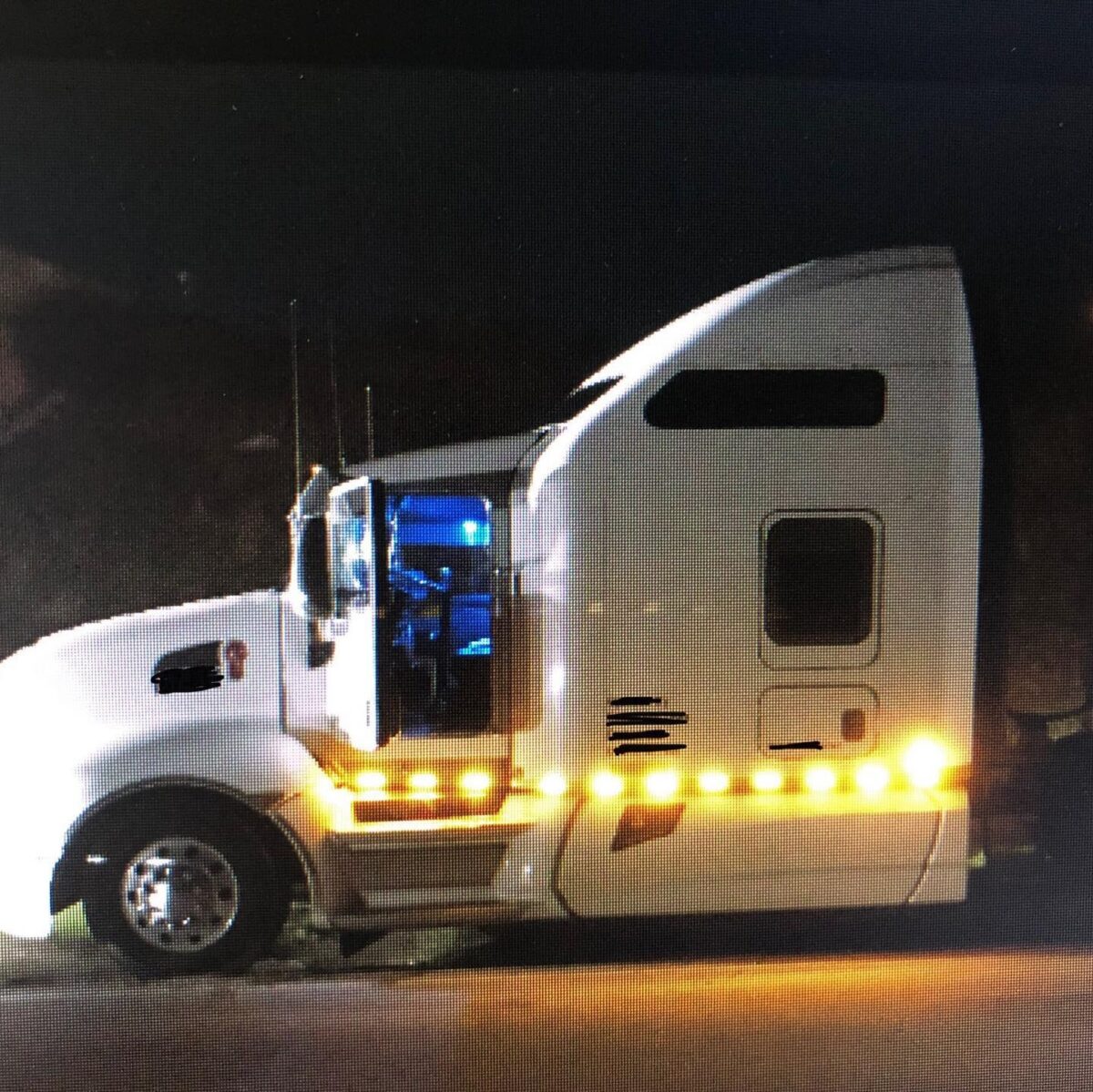 MANTECA- A stolen truckload items belongings ti military families who were relocating and stolen on Christmas has been recovered.
Per California Highway Patrol:
“On 12/25/2019, the theft of a tractor-trailer and a 53 foot trailer occurred in Stockton. The trailer contained all of the belongings and property of three active military families, who were in the process of active duty relocations. The property had a total value of over $100,000. Investigators from the Delta Regional Auto Theft Team (comprised of investigators from CHP, Stockton PD, Manteca PD, Tracy PD, San Joaquin County Sheriff’s Department and San Joaquin County Probation) teamed up CHP’s Cargo Theft Interdiction Program to investigate the theft.

On December 28, 2019, the investigators located and recovered the stolen truck and trailer in the city of Manteca. Later that evening, investigators authored and executed a search warrant at the home of the suspect, identified as Michael Travis Forward, in the city of Livingston, during which they located approximately 90% of the stolen cargo load.

The investigation is still ongoing and investigators continue to attempt to locate 14 stolen firearms. The Task Force is asking for the public for assistance. Anyone with any information is asked to call the Delta Regional Auto Theft Team at (209)948-3790.” #Stockton #Manteca