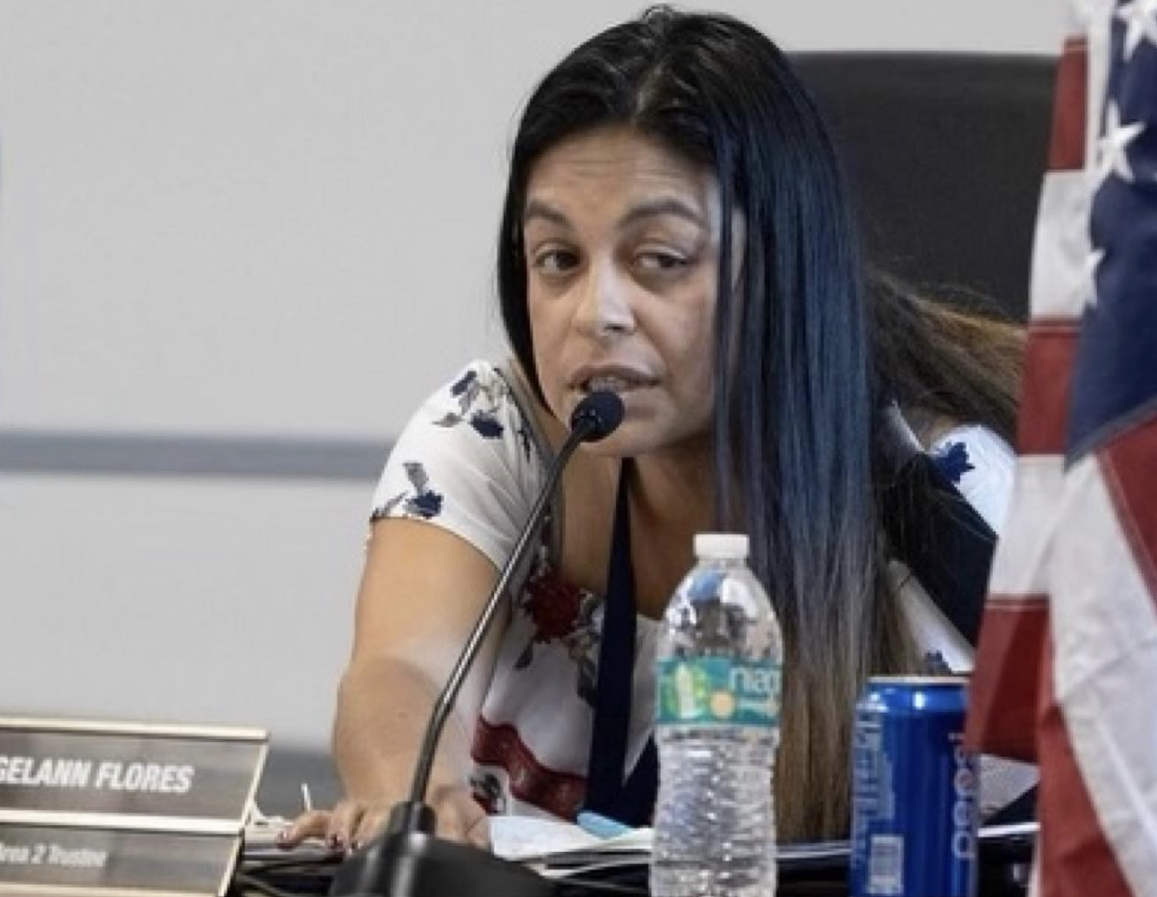 The corruption continues as the newly elected president of Stockton Unified School District plans to spend $1,120,000 on a trip to Las Vegas for teachers who endorsed and campaigned for her.

In what will barely be her 1st full meeting as Board President, Angelann Flores (who always preaches “transparency”) has the item on the agenda as a CONSENT ITEM, meaning unless a responsible board member pulls it, there won’t even be any public discussion on the matter.

This is highly concerning considering the fact that the funding source has been identified as Title 1 funds:

“Title I is a federal education program that supports low income students throughout the nation. Funds are distributed to high poverty schools, as determined by the number of students who qualify for free or reduced lunch.”

While it’s being promoted as a “training” for teachers and administrators, the amount allocated for the trip to Las Vegas for hundreds of people who belong to the STA Union that shamefully endorsed her despite her being accused of child abuse by her own daughter and constantly disrupting meetings.

She was also caught twice bringing her close friends to elementary schools despite one being arrested for the sexual assault of a UOP student and the other Sammy Nunez who was recently arrested for sexually assaulting children under 10 years old, having violent felonies on his record. But their endorsement and nearly $40,000 from Lodi million Fritz Grupe and his cabal got her re-elected

In addition to using money meant for children on a Las Vegas bash for Stockton teachers, she also has on the agenda as a consent item as plan to pay herself for meetings she didn’t even attend despite the fact that her fellow board members already voted it down last year. She threatened retaliation against them if they did pay her and already fired the lawyer that said it was lawful.

SUSD was the only school in the entire county to cancel classes and close all schools during the storms because its buildings are dilapidated from neglect. Now instead of fixing roofs her and her friends will be raising the roof in Las Vegas.

Looks like the Grand Jury was right. You can’t make this up.