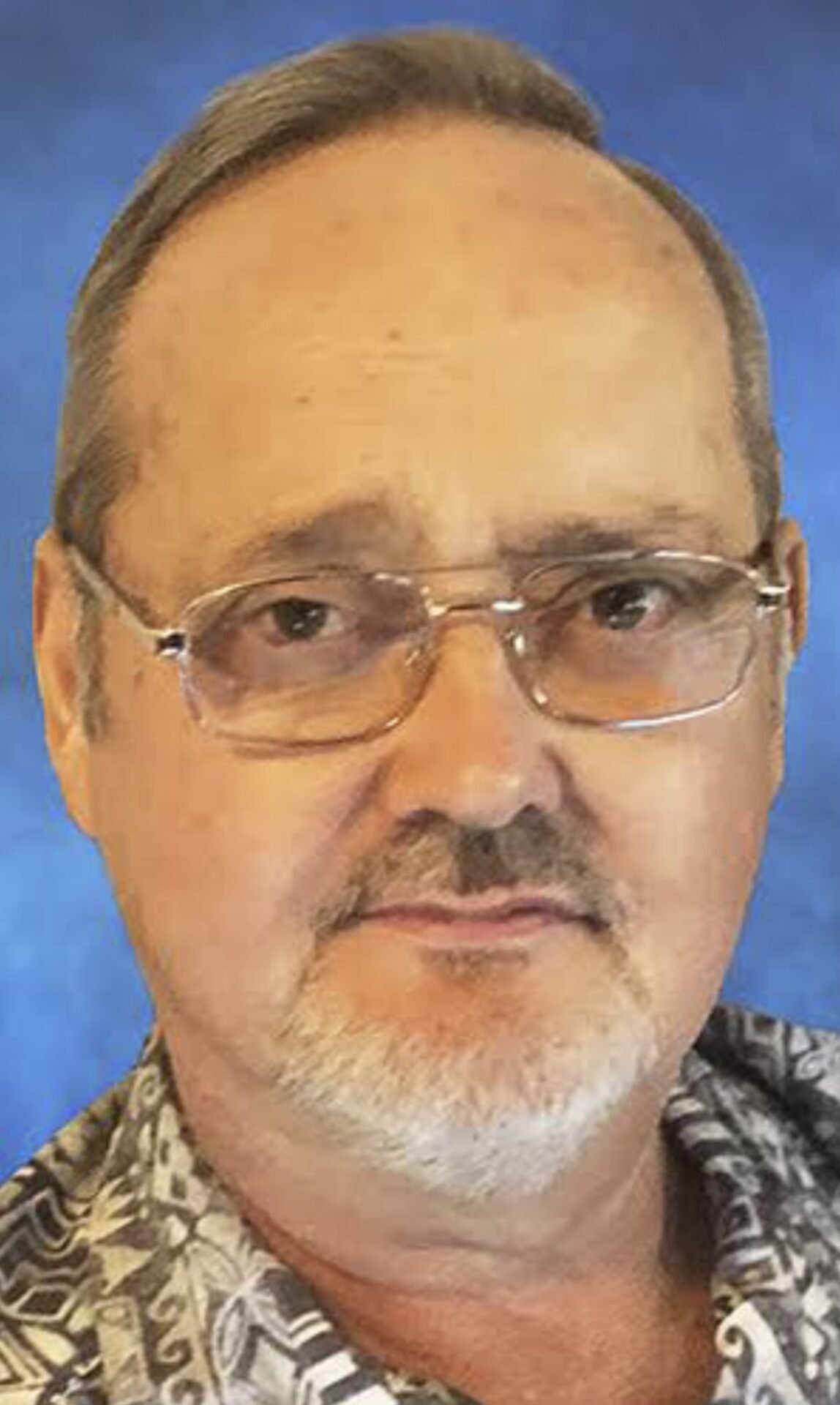 The following op ed is authored by a Stockton Unified School District Trustee regarding the recent arrest of Fathers&Families of San Joaquin founder Sammy Nunez who was a close friend of former mayor Michael Tubbs and ally of several elected officials. He is currently in jail facing several charges of sexual crimes against a child under the age of 10.

Sammy Nunez is feared by many.

I, Scot McBrian, was in fear for myself, my home, and my family as Nunez presented an image of intimidation I witnessed on many different occasions. Nunez and his soldiers were so aggressive in their gang persona approach when votes didn’t go in their direction that my wife and I contemplated installing bullet proof glass in our home for fear of retaliation and retribution.

Mr. Nunez brought large groups of people to the Stockton Unified School District boardroom in support of programs promulgated with the support of Trustees AngelAnn Flores, Candelaria Vargas, and Lange Luntao. This happened many times. His organization was blessed by then Superintendent John Deasy and large contracts were awarded by SUSD that approximated $150,000 or more.

They were supported by a grant from an organization with a name like “Community First.” Those awards threw out a respected provider in Point Break Counseling and allowed Fathers&Families to provide “trauma counseling” to SUSD kindergarteners using known felons.

Please continue your research. The ties run deep and the stench must be purged. We have a problem that we can cure if we act now. Our DA Tori Verber Salazar cannot be allowed to touch any of his prosecution. I have evidence of complicity in her protections from prosecution of Tubbs and others.

When will we investigate Reinvent Stockton and their ties to criminal activity and promotion of activities that brought disgrace to Stockton and Stockton Unified?

This town knows we have a problem. We must demand an investigation and the use of an independent State prosecutor. Parents and all good citizens need to demand action.

We must demand the immediate audit of Fathers and Families of San Joaquin, Reinvent Stockton, and all their related organizations.